NVA To Kick Off Season With NVA Las Vegas Showcase 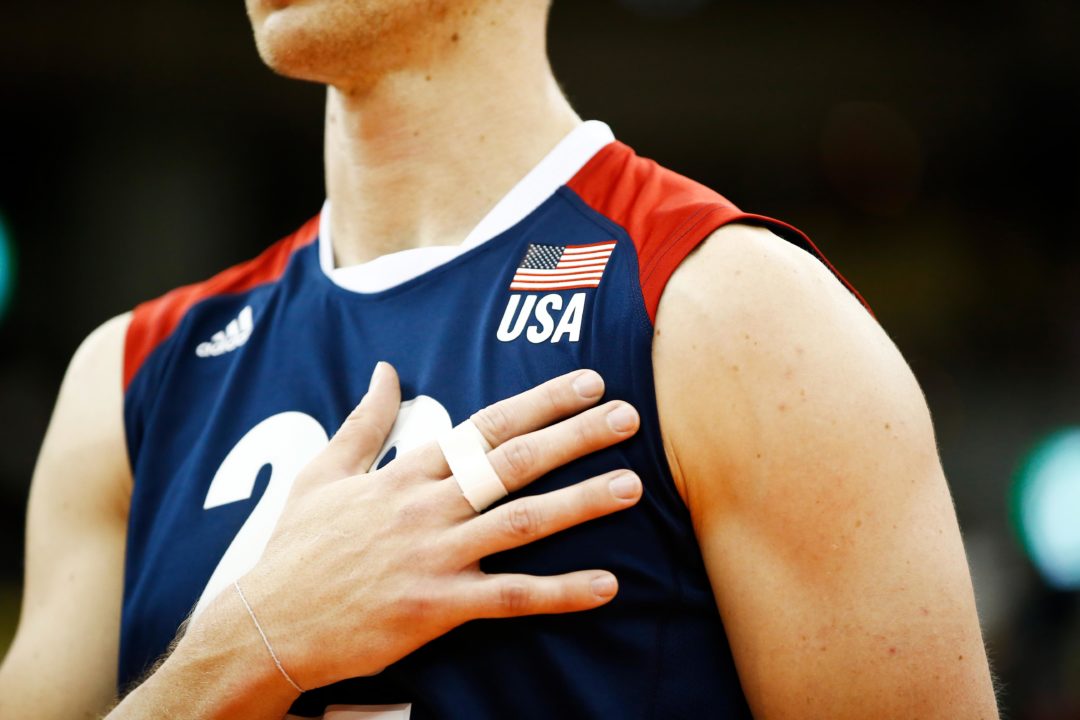 The first-ever professional volleyball league in the United States will kick off their season with a three-day tournament in Las Vegas. Current Photo via FIVB

The first-ever professional volleyball league in the United States will kick off their season with a three-day tournament in Las Vegas. The National Volleyball Association announced the event and the launch of the league less than a month ago along with the eight teams that will compete in the league. The event will be live streamed throughout the competition.

The Friday schedule has been announced with all teams playing in two matches to begin the competition:

UPDATED SCHEDULE for Friday, Dec. 8th! Check out this action and follow along! Watch the livestream by clicking the link in bio above ?????#NVAUSA

The teams come from both coast – from California to New York. Some of the bigger names on the teams come from Team Pineapple in Lloy Ball who played with the United State national team from 1993-2008, helping the Americans to the gold medal at the 2008 Beijing Olympics. Ball has retired a few times from playing the sport of volleyball but has found his way back in at different points and with the start of a domestic league in America, it was the perfect time for him to jump right back in.

On Blizzard Volleyball, former U.S. National Teamer Russell Holmes will be getting back into the game with the Southern California based squad. While on Academy United, profound beach player, Taylor Crabb will take his talents back to the indoor court for the coming season.