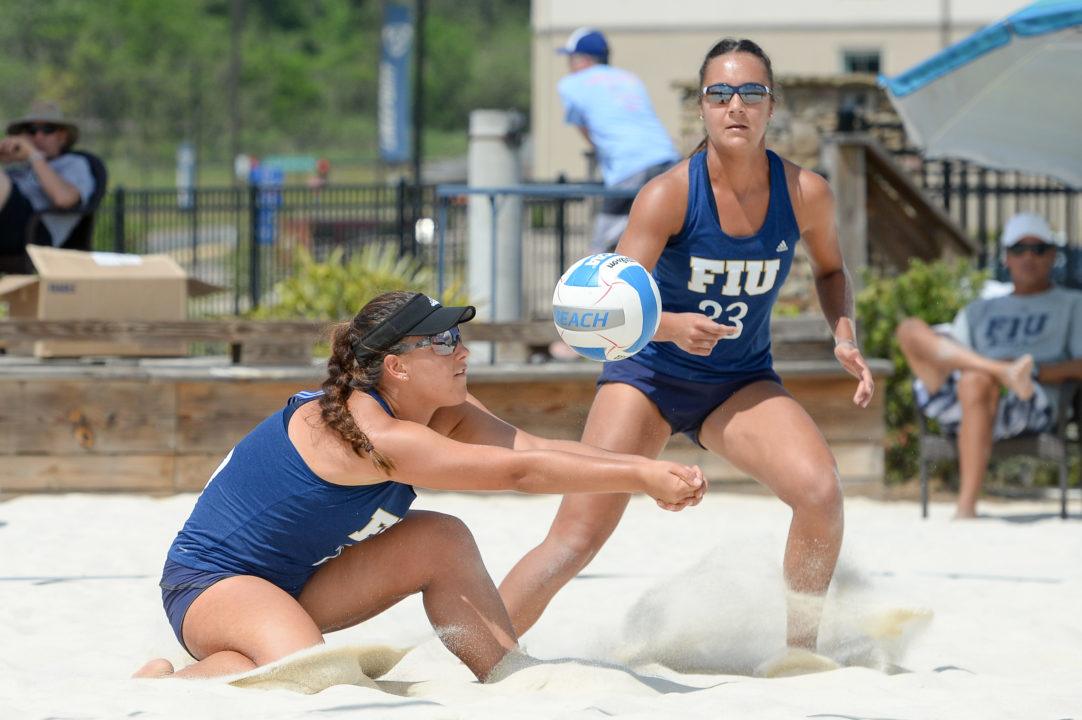 The top-eight of this week’s top-15 coaches poll remains unchanged after a week of play and conference tournaments. USC remains unbeaten at 30-0 this season to hold onto the top position every week.

FIU had a big week, upsetting LSU at the CCSA tournament on the first day. They moved up to #9 this week with a big weekend of play from #10. Georgia State and Grand Canyon both fall one spot this week to #10 and #11, respectively.

Despite winning their second straight ASUN championship, Stetson falls back to #15 this week, with TCU and Florida Atlantic each moving up one spot.