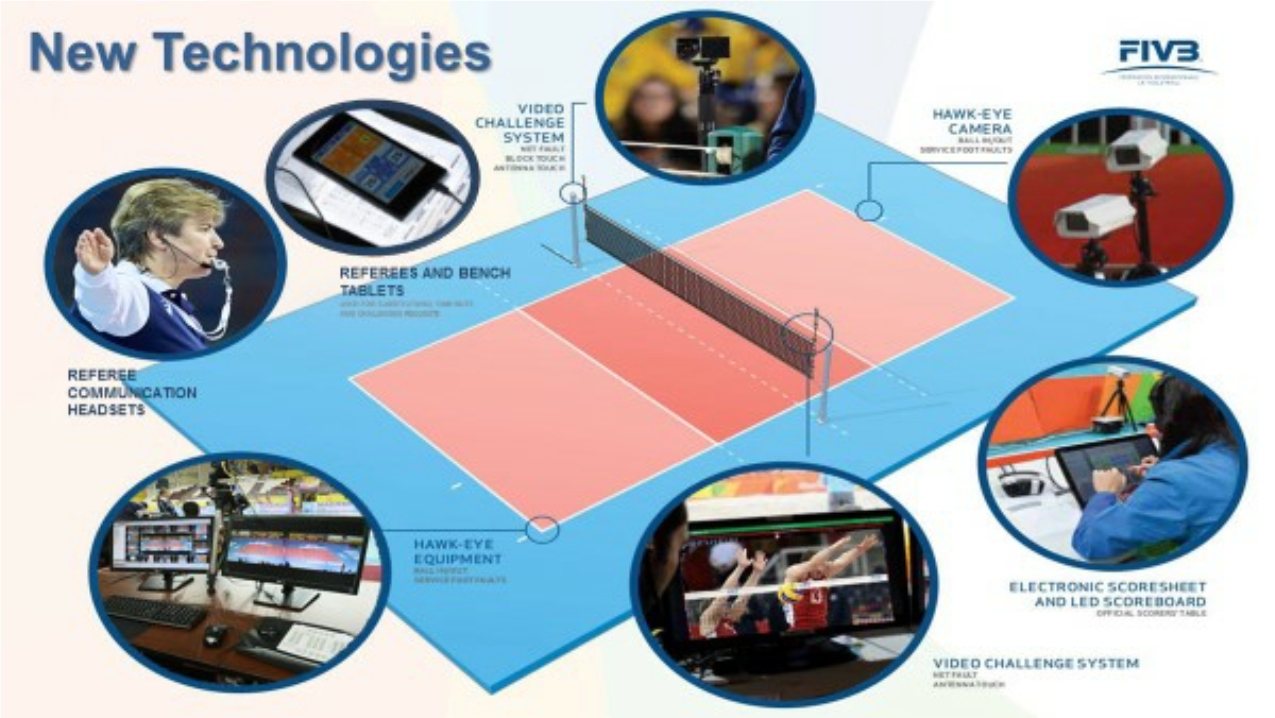 The FIVB Commission meeting on January 23rd held by FIVB President Dr. Ary S. Graca highlighted the success of the refereeing program at the 2016 Rio Olympic Games and how technology can be used to continue it’s improvement.

The merged Rules of the Game and Referring Commissions met at the FIVB headquarters in Lausanne, Switzerland on Monday for the first series of commission meetings planned for the first few months of 2017.

“We held preparation seminars for the referees before the Rio 2016 Olympic Games, which were a huge success, and we are committed to preparing our referees more than ever before. We are introducing new technology like the Video Challenge System into our sport and our primary goals must be to improve the quality of our refereeing and make sure the rules of the game are constantly updated to keep up with the times and maintain spectator appeal,” said Graca.

The Video Challenge System has been the biggest change in refereeing technology since the 2012 Olympic Games in London. It helps both officials and players have a clearer picture of block touches, net faults, line calls, and foot faults, so that they can properly enforce rules and improve the accuracy of their calls.

Among the Video Challenge System, several other technologies have been added to the sport recently that can be located around the court:

Graca stated that, “the FIVB is focused on improving the resources available to referees to ensure the game is absolutely fair to the athletes’ actions.”

Among the other discussions at the meeting, the commissions reviewed steps put into place to ensure continued success of referring programs leading up to the 2020 Olympic Games in Tokyo. FIVB secretary general Fernando Lima also gave the committee members a recap of the latest meeting at the FIVB headquarters with eight of the top volleyball leagues in the world aimed at discussing the international volleyball calendar.

There are several remaining FIVB Commissions and Councils meetings in 2017: