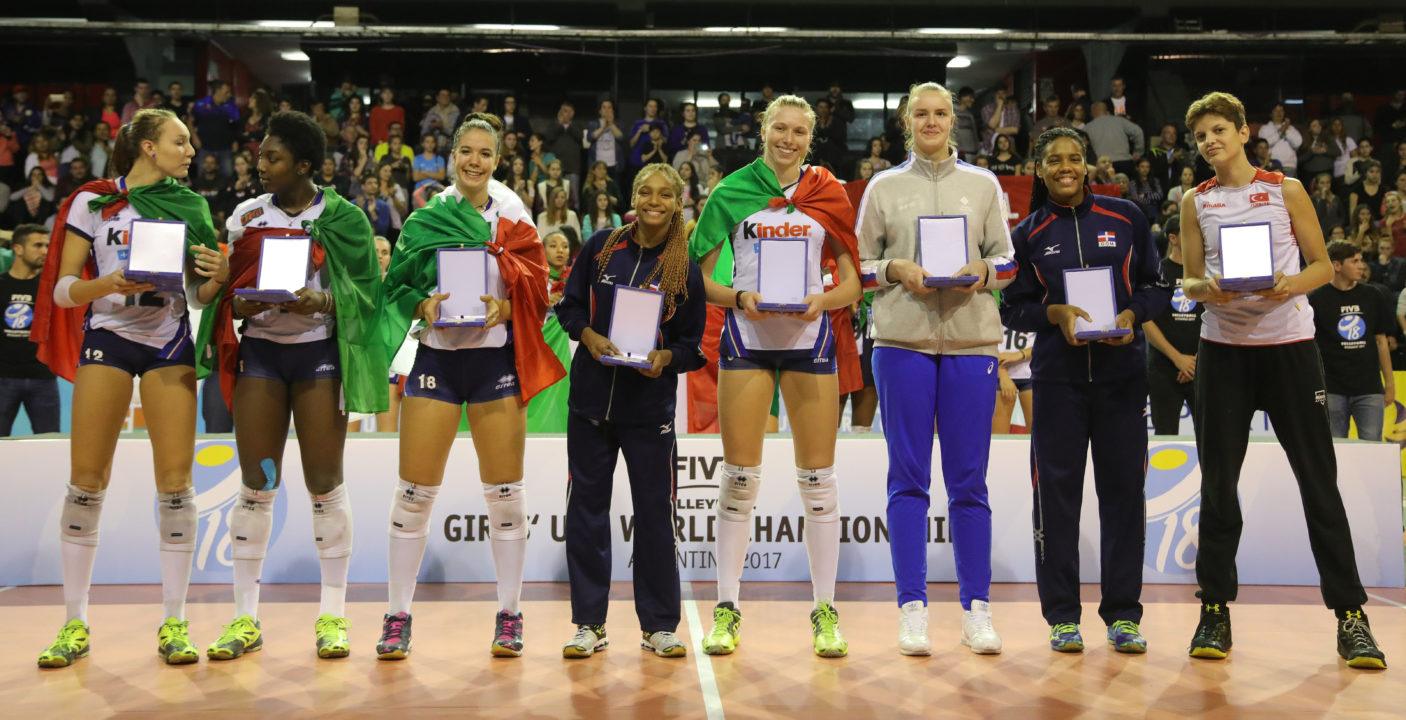 With the tournament’s end, it is time for we to get to know the names and faces of the sport’s future international superstars. Let’s take a look at the accolades of each of FIVB’s choice for the Dream Team, as well as analyze some notable exceptions. 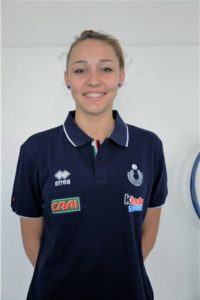 Elena dazzled the Argentinian crowd with the performance of a lifetime, something she won’t soon forget, even as she progresses to a successful adult career. In leading Italy to the gold medal, she showed excellence and regularity in all of volleyball’s basic offensive fundamentals. She was the tournament’s most efficient spiker, its fifth highest scorer, fifth best server, and fifth best receiver. 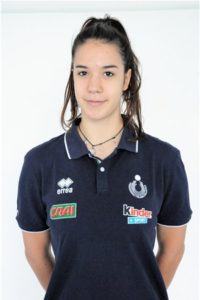 Italy’s god medal setter deserves enormous credit for her smart play and offensive distribution, as she led the tournament in setting percentage. 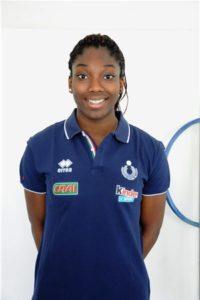 We feel that Enweonwu’s tournament, although very decent, wasn’t deserving of the dream team. Of course, winning should be rewarded, as she was the gold medal team’s starting outside hitter, but many other players in good teams at the outside spot had excellent performances and should have been considered. Her only appearance in the top of the statistical categories was as the tournament’s 9th best spiker. Enweonwu  herself said later in an interview that she didn’t think she had a good enough of a tournament to deserve this individual award. 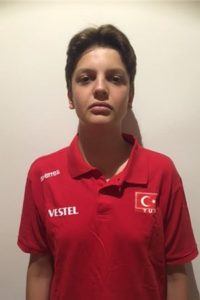 Karakurt was, together with Pietrini, the tournament’s brightest star.  She played with tenacity and grit, leading her team to the semifinals. In it, she performed as the tournament’s second highest scorer, sixth best server, and second most efficient spiker. 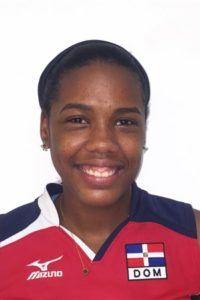 Guillen spearheaded Dominican Republic’s offense all the way to a silver medal. She performed as the tournament’s highest scorer, while being its sixth most efficient spiker. 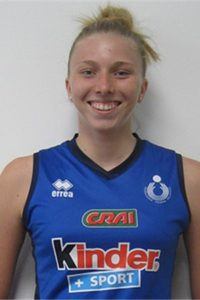 Sarah led the gold medal winner’s defense, and was also the tournament’s 4th best blocker. A very fair choice for the spot. 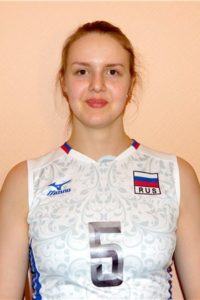 Pushina helped her squad with her all around efficiency. Not only was she the tournament’s best blocker, she was also its best server. 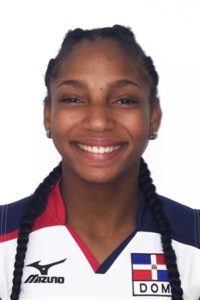 Just like with Enweonwu, we feel that Rodriguez’s pick to be in the dream team ins’t justified, even if she carried her team to a silver medal. She was the tournament’s 7th best digger and only the tournament’s 12th best receiver. Winning is important, but a lot of liberos had better tournaments than her. 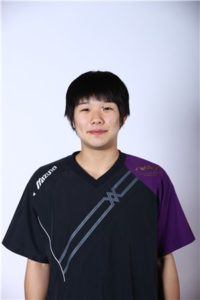 Haruna Soga led Japan to a respectable 5th place, while being the tournament’s third best scorer and most efficient spiker. Surely, a performance to at lest rival that of Enweonwu 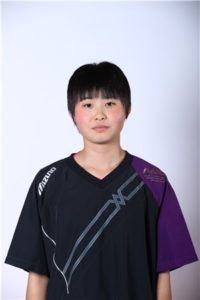 As if to confirm Japan’s defensive volleyball tradition, Mizusugi was the tournament’s best receiver and fourth best blocker, surely a performance that eclipsed Rodriguez’s.