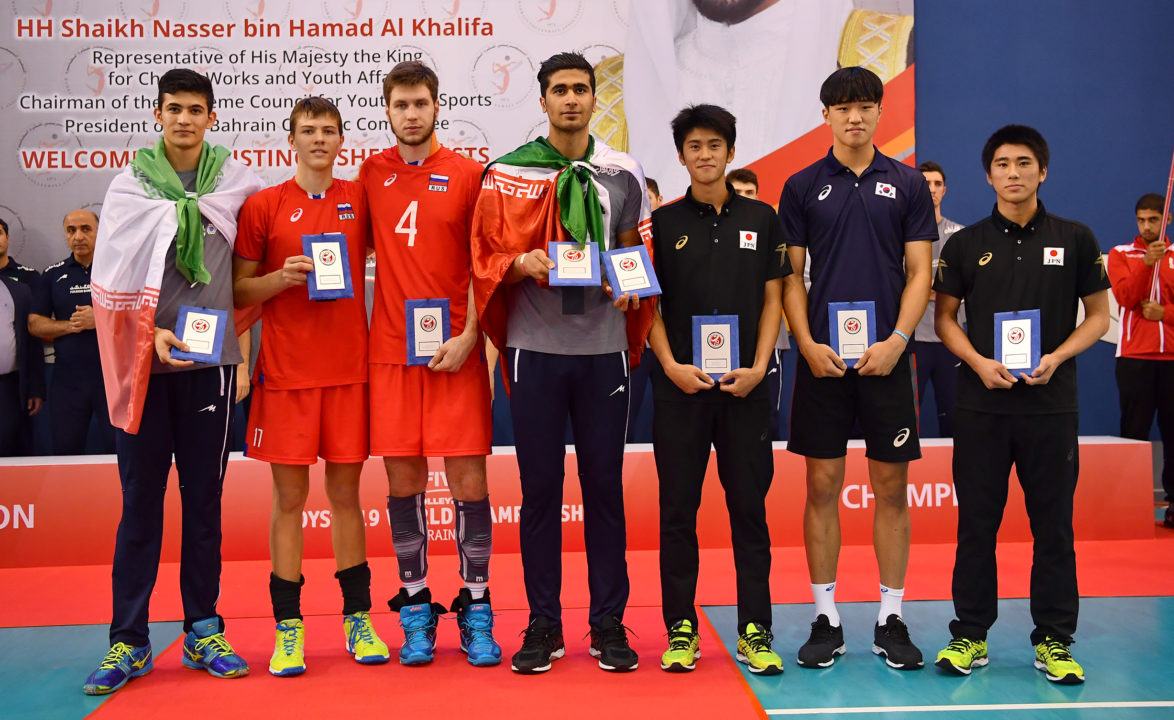 We get to learn the names and faces of the sport's future international stars. Stock Photo via FIVB

With the tournament’s end, it’s time for we to look at tomorrow’s future volleyball superstars. These players came out to play, and they played big, shining at the biggest stages of their careers.

Esfandiar deserves the MVP award, as he captained his team to its historic gold medal. He was also very effective in doing so, being the tournament’s 3rd best server and 5th best spiker. 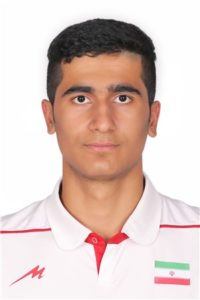 Sergey Tetyukhin’s son continues into his father’s footsteps, delivering a memorable performance in this tournament. He helped Russia to the silver medal, while on the way being the tournament’s 4th best server and 5th best spiker. 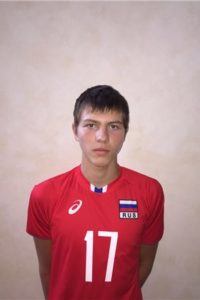 Melnikov spearhead Russia’s strong defense, and was one of the reasons they made it so far into the tournament, in which he was the 4th best blocker. He had a tournament high 10 block performance on his team’s game against Korea, a rare feat in competitive volleyball. 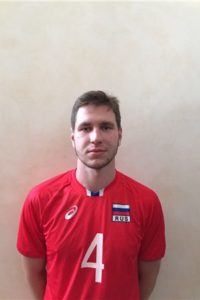 Toukteh’s presence was felt in many ways as he helped his team achieve the gold medal. Aside from being the tournament’s 10th best blocker, he was also its 5th best server 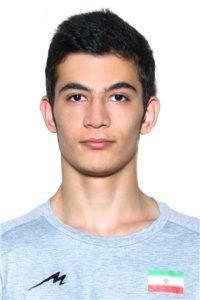 Nakamura ran away from the field in the setter’s efficiency statistics, a big reason why Japan was able to contend for a medal, ultimately winning the bronze. 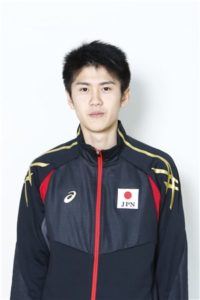 Donghyeok is an offensive juggernaut. He proved that this tournament, being its highest scorer. He also had the highest scoring output of the tournaent, dropping 35 points in his team’s game against Argentina. 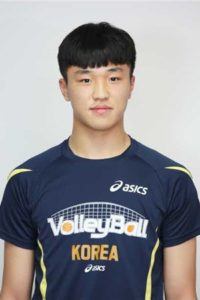 To continue with oriental volleyball defense tradition, Ichikawa helped his team to a bronze medal by being the tournament’s best digger and best receiver. 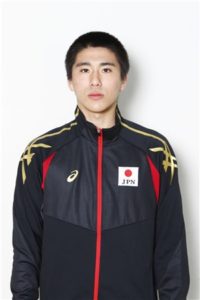 Egypt’s young star was left out of the team, understandably, due to his team standing, 6th place. Individual performances aside, winning matters in FIVB dream team choices. Regardless, it’s hard to ignore Elsafy’s performance as the tournament’s second highest scorer, and 4th best spiker. He also had multiple 30+ point games in the tournament. 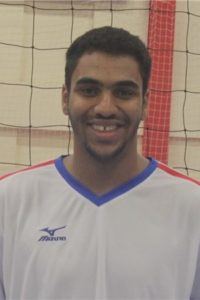