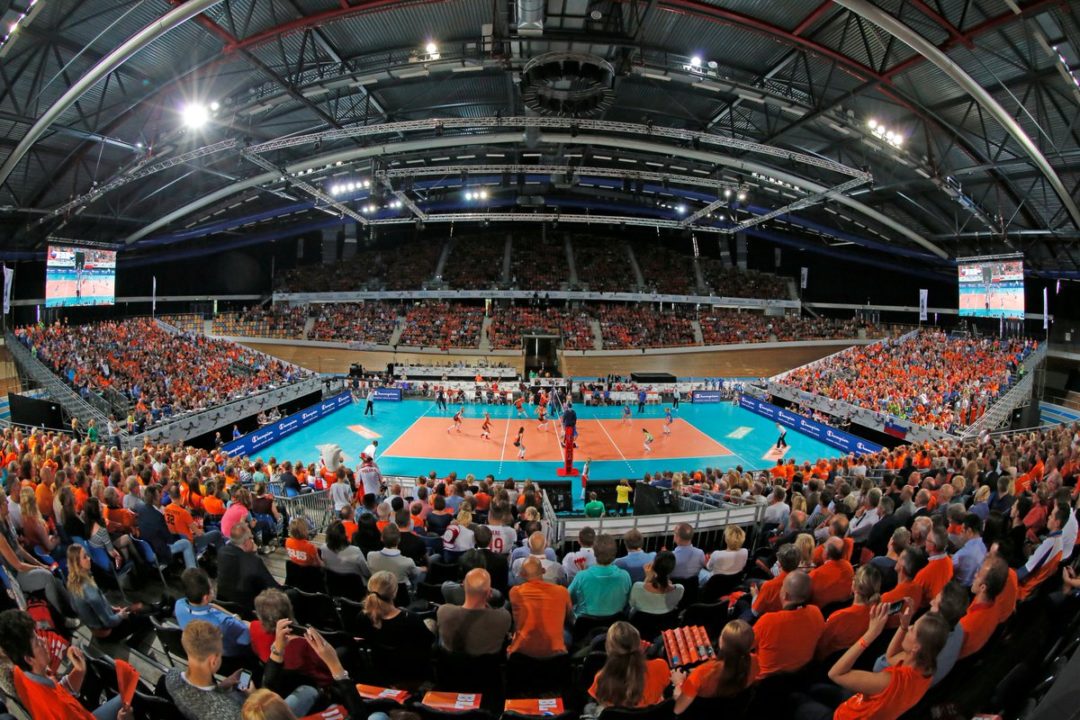 The FIVB has begun accepting bids to host the next edition of the men's and women's World Championships, which will be held in 2022. Stock

FIVB has announced the launch of bidding on Monday to host the 2022 FIVB Volleyball World Championships. An expression of interest is due no later than September 30th, 2018 and the FIVB will announce its decision at the 2018 FIVB World Congress , which will be held in Punta Cana, Dominican Republic in November.

FIVB President Dr Ary Graça, said: “As the 2018 FIVB World Championships start with the men’s edition of the event in Rome and Varna this Sunday, we are delighted to launch the bidding process for the next edition of this prestigious event, following the FIVB’s key principles of transparency and good governance.”

While men’s hosting duties for major international tournaments has remained diverse (Europe is hosting Worlds, the US is hosting the next 3 Nations League finals), women’s volleyball hosting duties have become hyper-focused on Asia. Japan has hosted 3 of the last 4, and 4 of the last 6, World Championship finals, while China has become the most prominent preliminary host, and regular finals host, of the Volleyball Nations League.

Among the known bidders for the tournament is the Netherlands, who announced earlier this year that they were interested in hosting the women’s tournament in 2022. The federation has already received support from several municipal governments.