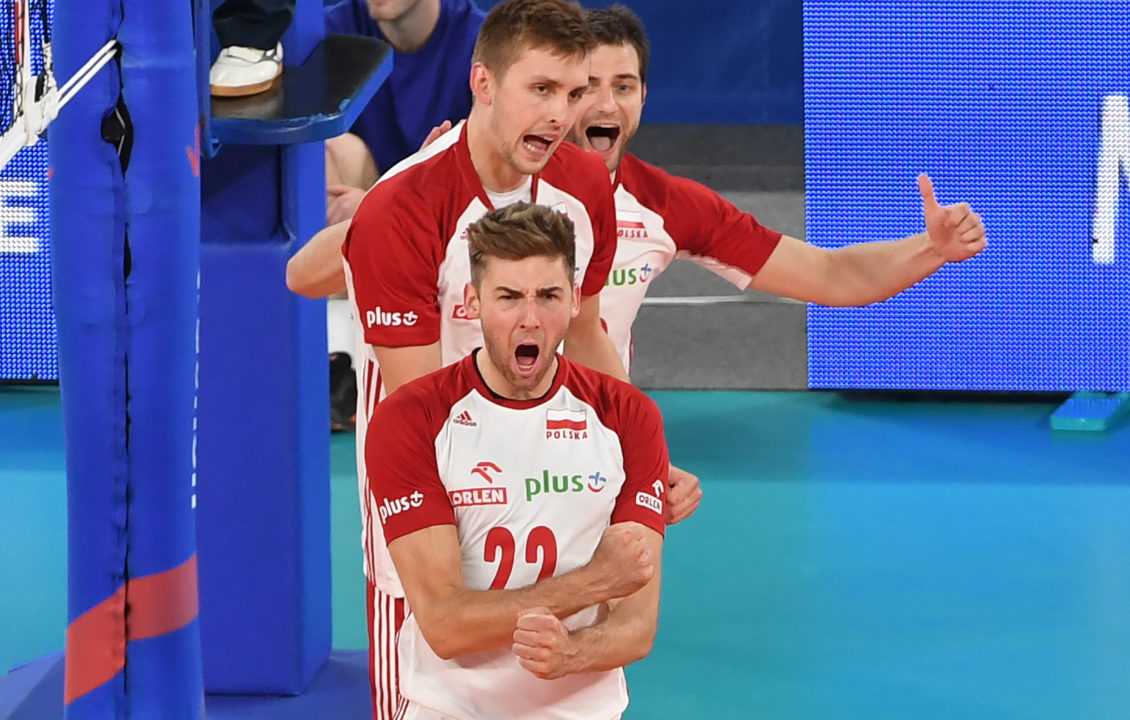 As was expected, most European national teams are not pleased with the FIVB's recent published criteria for qualification to the 2020 Olympic Games. Current Photo via FIVB

As was expected, most European national teams are not pleased with the FIVB’s recent published criteria for qualification to the 2020 Olympic Games. The first complaints to hit the European media is that of former Polish national teamer and world champion Krzysztof Ignaczak, who stated that the FIVB undervalues teams from the European continent with its much to be desired guidelines:

More teams from Europe should play in the Olympic tournament, because the strength of volleyball as a sport depends much on this continent.

“If we look at the world, Brazil and the Americans, and maybe Canada, are important outside Europe. Looking at the African teams that will play in the games, they will not guarantee a high level of play. I know that the FIVB wants the whole world to follow the games, but you have to think whether a match between Senegal and the United States, which will last, say, half an hour, will have excited people watching

I would reconsider the qualification process. Maybe high ranked teams should have automatic berths. I understand that teams playing in the Olympics must represent individual continents, but for attractiveness, one should think about competitiveness. For an exciting game, teams with similar skills should be facing each other.”

Krzysztof does raise a valid point. Of the 12 best male ranked teams in FIVB senior rankings, 6 are from Europe. In the women’s side, that number is lowered to 5. Still, one must ask how volleyball hopes to develop as a world sport if teams from other continents don’t get to play in the sport’s greatest competition? The Olympics is the world’s most influential sporting event, other than maybe FIFA’s soccer World Cup. If volleyball has any hopes of developing in more countries outside of its usual sphere, people from said countries will have to see their teams play somewhere, even if in a boring one-sided match. It’s a Catch-22 situation.

I believe that the best teams in the world should qualify for the games regardless of geography. As a former Canadian National team member who never made it to the Olympics I can say from experience the current system is flawed. The Canadian team is always ranked among the top 10 teams in the World yet often doesn’t receive a spot in the Olympic tournament. I agree it may stimulate interest in Volleyball on the African Continent by watching African teams compete in the games. I believe more strongly that it should be a merit based qualification. How many young Canadian players would be motivated by watching their country compete? Competing in the Olympic Games should not be looked at as a charity. Most events have a minimum standard of qualification regardless of geography in order to have the best WORLD representatives. How often does the same country have several competitors in the final of the 100meters? They made it to the final because they were the best, not because of where they live. In Volleyball often times some of the World’s best teams are at home watching on television because they live on the wrong continent.