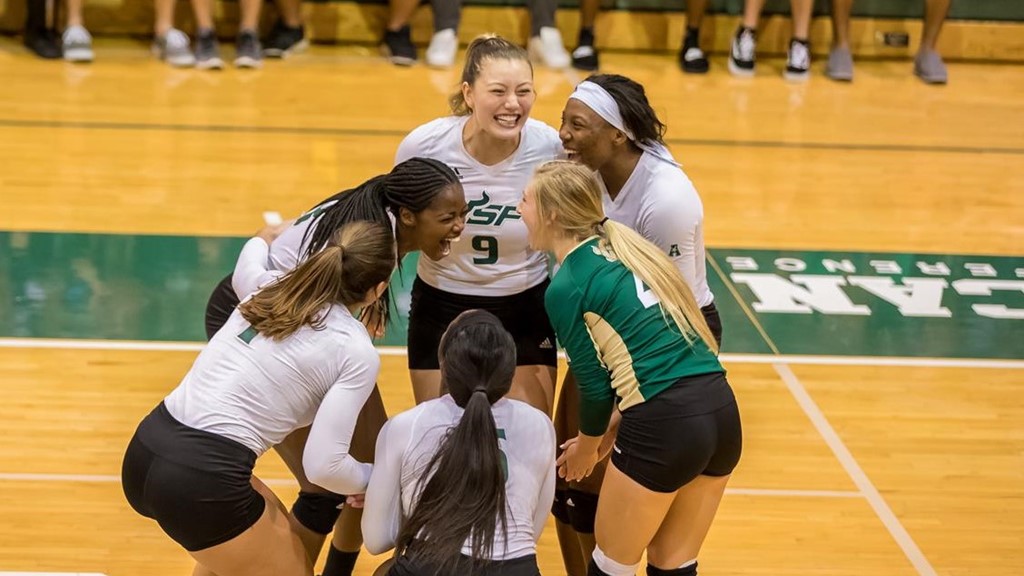 American Athletic Conference volleyball teams will begin their November slates on Thursday, as home teams went 11-1 through the final weekend of October. Five teams enter the final month of the regular season on the heels of a weekend sweep.