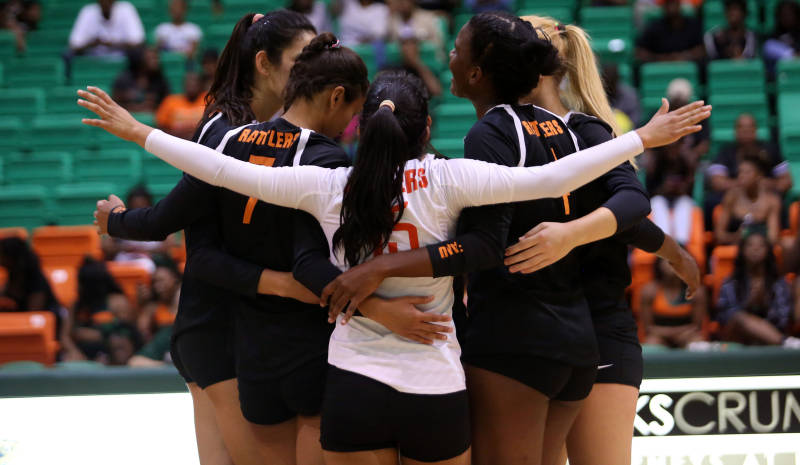 Former Marshall defensive specialist/libero Jessa Long is headed to Florida A&M via transfer. Standing at 5’5″, Long will be a sophomore with three years left of play starting with the 2018 season.

Long finished her freshman campaign with 365 digs (3.58 per set), good for eighth most per set in the Conference USA – including seventh in just league matches. She becomes the fifth former Marshall player to leave the program via transfer, while four join the school from the same way. The Thundering Herd went 11-19 and 6-8 in the Conference USA in 2017.

A native of Illinois, Long attended Dixon High School in her prep career. At the school she was a four-time captain, MVP, all-conference pick and all-area selection. In total for her time in high school she logged 1,518 digs that included an area best 561 and 520 as freshman and sophomore respectively.

The Rattlers had just one true defensive specialist/libero on their 2017 roster in Valentina Carrasco, who led the team with 446 digs (4.51 per set). She will be a senior in 2018 to join Long plus any other newcomers at the position.

Florida A&M finished the 2017 season at 15-12 overall and 9-1 as a member of the Mid-Eastern Athletic Conference (MEAC). That put them in a tie for first in the Southern Division where they eventually made the MEAC Championship match but fell short of the NCAA Tournament by losing to Howard.