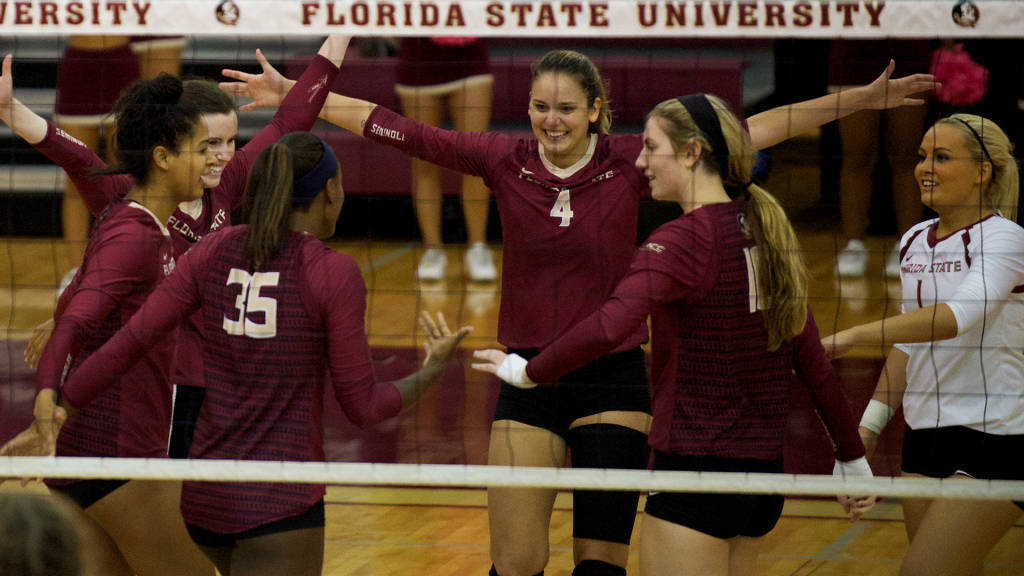 Florida State ended their 2016 season in the Sweet Sixteen with a 3-1 loss against eventual champions, Stanford. The Seminoles return a large portion of their starting lineup for the 2017 season, but will need to find a way to replace the production of Katie Horton, the first player to record 1000 career kills and digs, as well as fellow seniors Melanie Kiel and Mara Green.

Since FSU plays in the ACC, their conference schedule is unbalanced only playing against Wake Forest, Duke, North Carolina, NC State, Syracuse, Boston College, and Clemson once. By playing against teams from 6 different conferences before their ACC season starts, the Seminoles provide some balance to their otherwise uneven schedule.