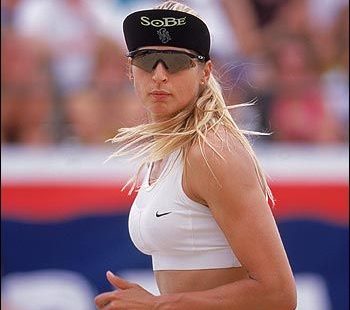 On Sunday, October 7 as part of Alumni Weekend celebrations, Florida State and pro beach volleyball star Gabrielle “Gabby” Reece will have her No. 6 jersey retired. In a 1 p.m. ceremony prior to the Seminoles match with North Carolina, Reece will become the first FSU volleyball player to have her number retired and just the 26th overall Seminole athlete to receive the honor.

“The fact that somehow I am being honored in all of this I am genuinely humbled,” Reece said. “I’m always excited to come back to Tallahassee and meet new friends and see some old friends. Tallahassee and Florida State University hold such a special place in my heart.”

When Gabby Reece is in the room, all eyes are on her.

It can be hard not to watch her. In college, Reece’s presence on the court made everyone in the gym notice her. Her opponents had to pay attention to her – they knew they couldn’t hit through her block. She was the face of beach volleyball, and her sheer athleticism had everyone watching.

The world has seen plenty of talented athletes, but Reece stood out for a reason.

When she was only a sophomore at Florida State, Reece began gaining national attention. Elle recognized her as one of the five most beautiful women in the world, Rolling Stone named her a Wonder Woman of Sport, and she received the Most Inspiring Collegiate Athlete award at the Dodge National Athletic Awards.

Soon after starting college, someone else noticed her – a modeling agency in New York. From there, her modeling career skyrocketed. Soon she found herself juggling her life as a student-athlete and her career as a professional model.

Reece worked hard to perfect her game, and she was successful at it. Despite her busy schedule outside of the Florida State campus, she was able to establish herself as a two-time Metro All-Conference selection and an AVCA All-Region Performer. Her name is still in the record books, as she holds the program’s all-time records for both solo blocks (240) and total blocks (747), and her FSU Hall of Fame brick lays prominently in front of Bobby Bowden’s statue on Florida State’s Legacy Walk.

“Playing volleyball for Florida State and coach Cecile Reynaud changed the trajectory of my life,” Reece said. “To have the opportunity to play a sport I love, get an education, and leave with so many life lessons was the real gift.”

Her career didn’t stop the day she graduated from Florida State – it flourished. Reece went on to play professional beach volleyball, where she became a two-time offensive player of the year (1994-95) with the Women’s Beach Volleyball League, and led the league in kills for four straight years (1993-96) and in blocks in 1993. Reece helped her team take first place in the first Beach Volleyball World Championships, participated in the FIVB Beach Volleyball World tour, and led her team in the Olympic 4-on-4 Challenge Series. 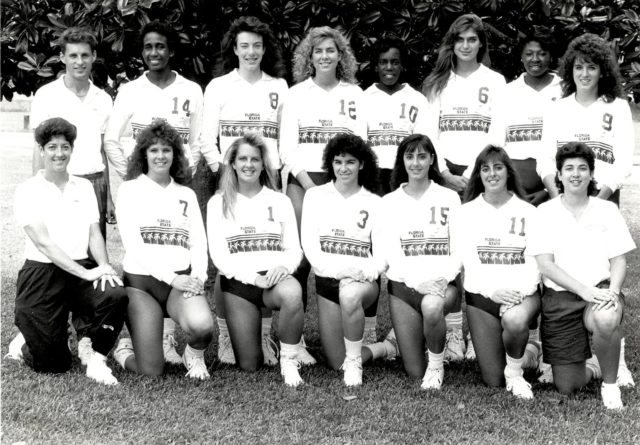 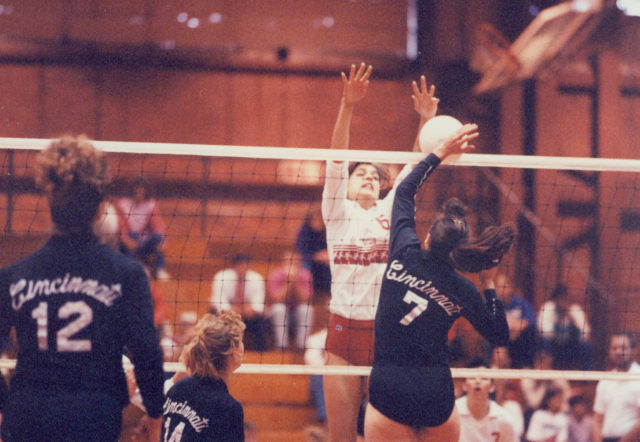 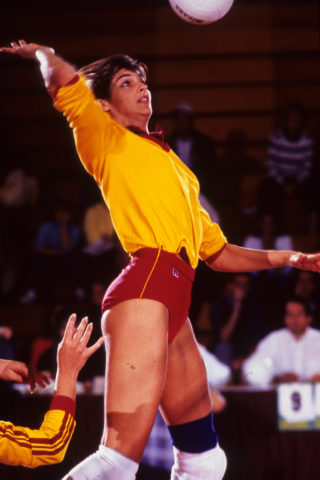 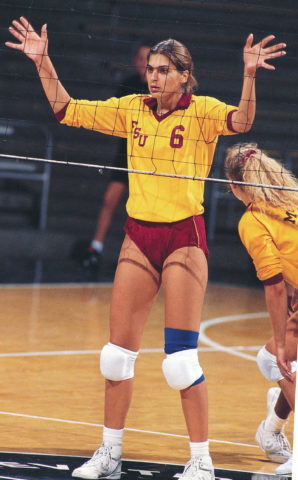 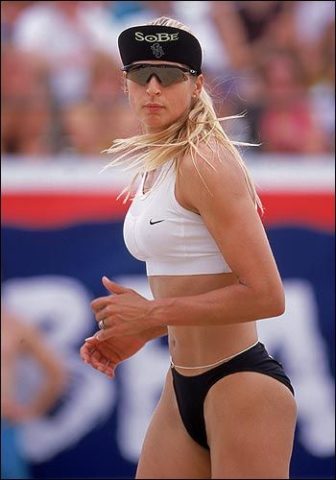 But it is not just Reece’s athletic accomplishments that make her stand out – “athlete” is only one of her titles. Reece is an accomplished actress, producer, television personality, fitness guru, health advocate, and New York Times bestselling author. She was Nike’s first female spokesperson and the first woman to design a shoe for the company. She is a wife and a mother of three, and a proud Florida State alumna.

The team will honor Gabby Reece in a ceremony on Sunday, October 7th to retire her jersey. As a part of the Alumni Weekend celebrations, Reece will be honored prior to the team’s match against UNC at 1:00 pm.

“The fact that somehow I am being honored in all of this I am genuinely humbled,” Reece said. “I’m always excited to come back to Tallahassee and meet new friends and see some old friends. Tallahassee and Florida State University hold such a special place in my heart.”

Reece’s No. 6 jersey will be the first to be retired for Florida State volleyball, and she will be the 26th athlete to have their number retired at FSU.

“She was phenomenal athlete when she was here and is even a more incredible person,” said former Florida State coach Cecile Reynaud. “I know the community will enjoy welcoming her back to the FSU campus and Tully Gym on Sunday.”

Once again, all eyes in Tully Gym will be on Gabby Reece on Sunday afternoon.