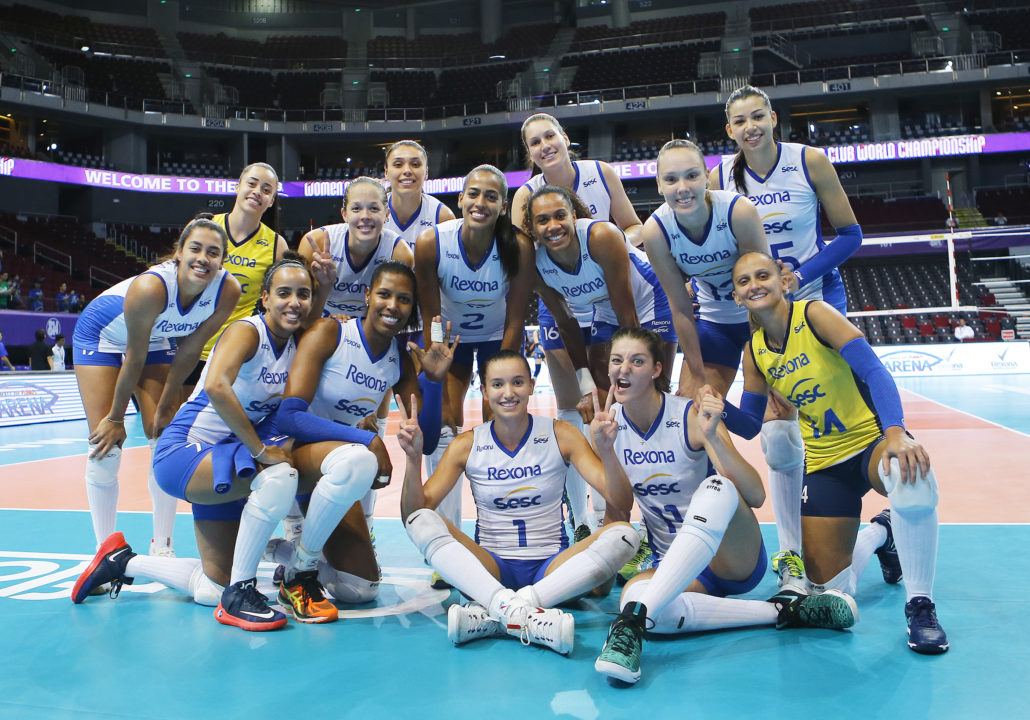 Over the past few seasons, Rexona was on a remarkable run in the Brazilian Superliga. They finished with the most points in the regular season for the last three seasons. They also won the league through the postseason format in four consecutive years as Rexona has won 11 titles, six more than any other team. After winning the Brazilian championship and National Cup, Bidias was also part of the Rexona squad who won the silver at the FIVB Club World Championship.

Bidias’ new team, LKS Lodz Commercecon finished sixth of 14 teams in Poland’s highest league after going 13-13 for 31 points. The Orlen Liga playoffs are a bit different as only four teams make it. However, the league has placement matches for fifth, seventh, ninth, 11th and 13th. In the fifth place match, LKS Lodz Commercecon lost in two sets to finish where they did in the regular season – sixth.

With experience on one of the world’s best clubs in addition to high-level national team experience, Bidias provides Lodz with a veteran presence with plenty of skill. They’ll hope that translates to a better finish in 2017-2018.