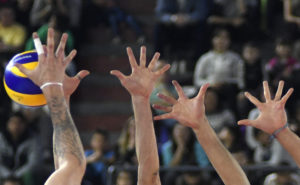 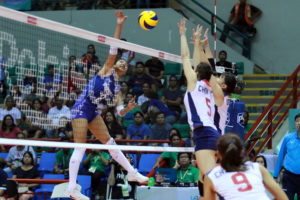 The Lady Spikers, although brave, are still a very young and inexperienced team

Kalei Mau has signed her 3rd professional contract and will head to the Philippines in the next few days.

While the rest of the 20-woman roster has yet to be announced, one thing is certain, middle blocker Aby Marano will act as the captain of the Philippines national team at the Asian Games, Asian Cup and Southeastern Asian Games over the next year.

Santiago is the biggest star of women’s volleyball in the Philippines, and after turning down offers to play collegiately in the U.S., she’s now headed to Japan to try-out for several teams.