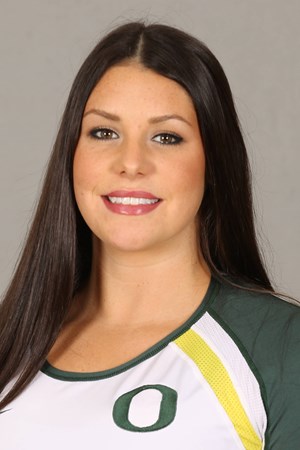 Lauren is a former AVCA and Volleyball Magazine All-America First Teamer and PAC-12 setter of the year  Current Photo via https://goducks.com

French newspaper Estrepublican has announced that VNVB has signed former Oregon Ducks star setter Lauren Plum to a contract. Lauren, who is now 25 years old, has already had stints in Puerto Rico, Germany, and will now play in France for the second time in her career.

According to the newspaper, the team was torn between Lauren and the return of Canadian Danielle Smith to the club. It ultimately went with Lauren due to the fact that it will prefer to work this season with a setter who will not participate in the 2018 FIVB World Championship, and thus, will not miss out on pre-season training:

“In the end, we sided with Lauren, a setter who can bring a lot of qualities to our team.says. She brings some pep and her game is marked by the American school of volleyball. She has progressed these last two seasons in Germany and wants to reach a new level in France. She has more experience than Adeline Aubry, but the two setters should be complementary to each other. One is smaller but faster, the other brings more presence to the block. As for Adeline, she will have a little more playing time this season.” – Coach Radoslav Arsov

The former AVCA and Volleyball Magazine All-America First Teamer and PAC-12 setter of the year will join a VNVB squad finished last season with an 8-14 record, good enough for 10th place and only a spot away from relegation.