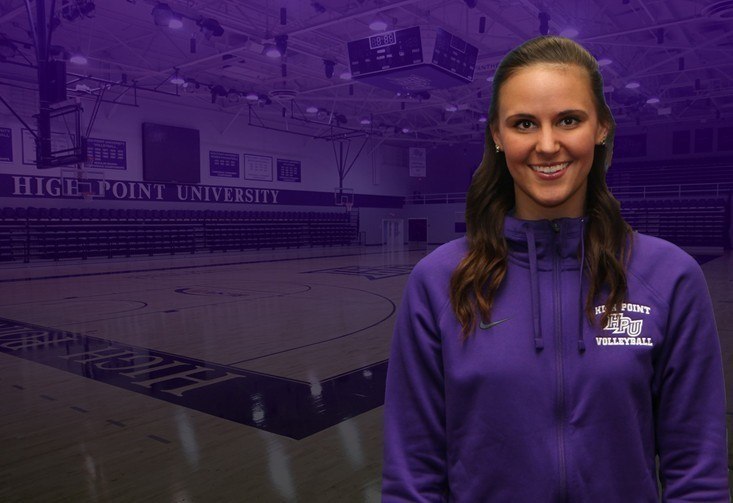 From one 2016 NCAA Tournament team to another, Adeline Ellis has transferred out of Pittsburgh and into High Point. The 5’11” outside hitter, originally from Overland Park, Kansas, will be a junior and have two years left of eligibility.

In her previous stop at Pittsburgh, Ellis was part of the Panther team last season that made the NCAA Tournament for the first time in 12 years. The totality of her two-year stint included appearing in 32 sets and recording 27 kills along with 10 digs.

“Adeline joined us this semester and she is fitting in very well both on and off the court,” High Point head coach Tom Mendoza said in the release of the news. “Being highly competitive is fairly common in Division I athletics, but she also understands what it takes to be successful. She can score points offensively both in and out of system and has the tools be a great six-rotation player.”

Ellis attended Blue Valley Northwest High School before she went East to Pittsburgh. She helped her team to back-to-back top-three finishes in state and was an all-state pick her final two years as she left Blue Valley Northwest as the all-time leader in career kills. Ellis earned recognition as a PrepVolleyball Senior Ace and was also named to the Under Armour Watch List.

High Point won 23 matches in 2016 as they made it into the NCAA Tournament where they eventually fell to North Carolina. As they look to defend their Big South crown, they’ll now have the help of Adeline Ellis as they make a push toward another NCAA Tournament bid in 2017.