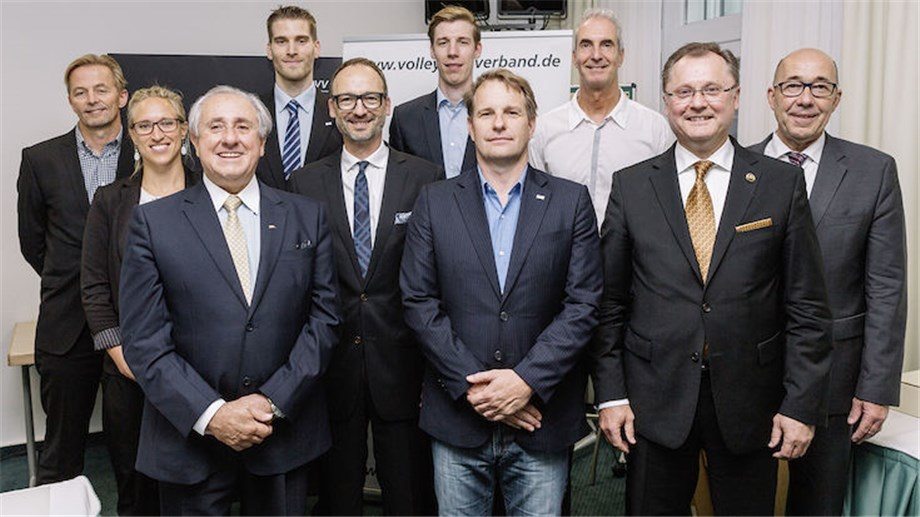 The German Volleyball Federation (DVV) has elected Thomas Krohne to be the president of the Federation until 2021.

Dr. Ary Graca, the FIVB President, was in attendance at the congress where he spelled out the plans for the FIVB’s “Nucleus Project”. The project is a new strategy that is being used by the FIVB to raise the professional standard of volleyball. In addition to laying out the Nucleus Project, Graca was in attendance to help launch a new eMagazine for German volleyball and beach volleyball fans named #VolleyPassion.

A post shared by German Volleyball Federation (@team_germany_volleyball) on Jun 24, 2017 at 9:16am PDT

In addition, the Federation made a number of appointments to its technical staff.

Over the past few years, Germany has had much success with their beach volleyball program. At the 2012 London Olympic Games, Julius Brink and Jonas Reckermann won gold, while Laura Ludwig and Kira Walkenhorst won gold at the 2016 Rio Olympic Games.