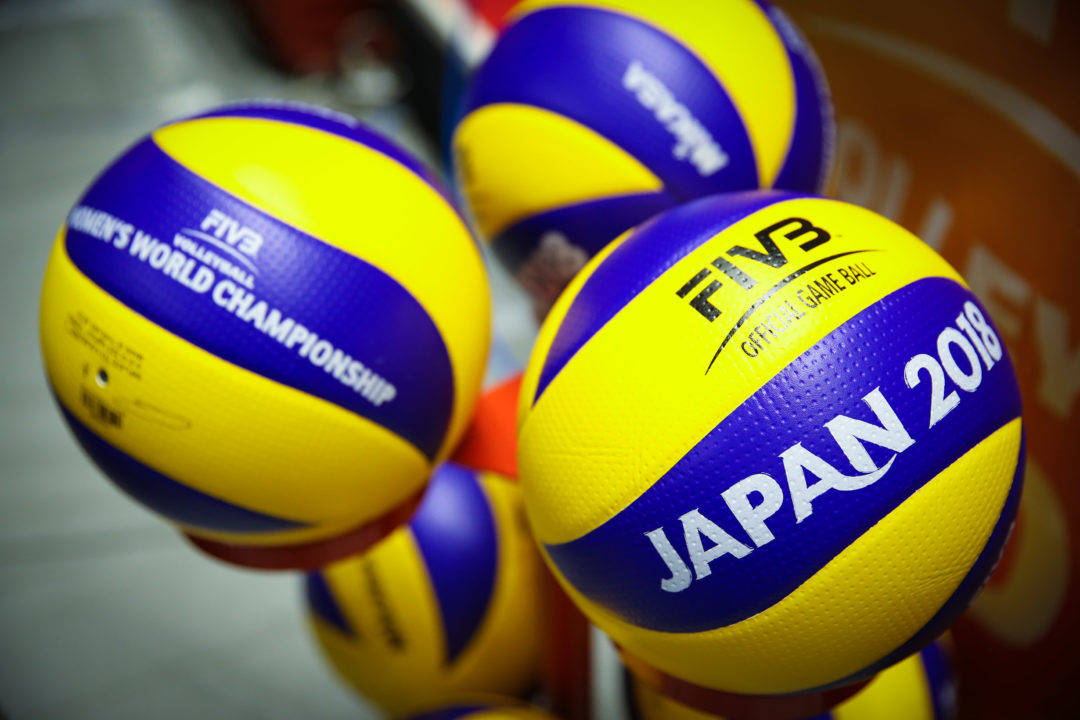 At Rio Duero, Vega will be joining a team that finished its last season in 4th place behind traditional Spanish powerhouses Teruel, Palma, and Unicaja. Current Photo via FIVB

Spanish club Rio Duero has announced in its official website the signing of Luis Vega to its roster. The 6’0″ 22-year-old Puerto Rican outside hitter, a Springfield College graduate, is set to undergo his sophomore professional season after transferring out of Germany’s Helios Giesen. A standout DIII player at Springfield, Luis was a 3x AVCA All-American, as well as the 2017 National player of the year. After all was said and done, he finished his career with 1235 points (4.3 points/set average) while hitting .399. Here is how the Rio Duero’s staff reacted to the signing:

“Vega is a competent outside hitter, who will replace Aaron Gamiz. He will improve out hitting and reception. He arrived in Madrid today and is already in town, and will soon meet the whole team. He will already travel with the team to a few friendlies to hasten his chemistry with the players.” – Club president Alfredo Cabrerizo

“Vega is a good pick-up, he can do a little bit of everything and receives very well. Of all the players studied by the team in this transfer season, he was the most complete one.” – Team coach Manolo Sevillano