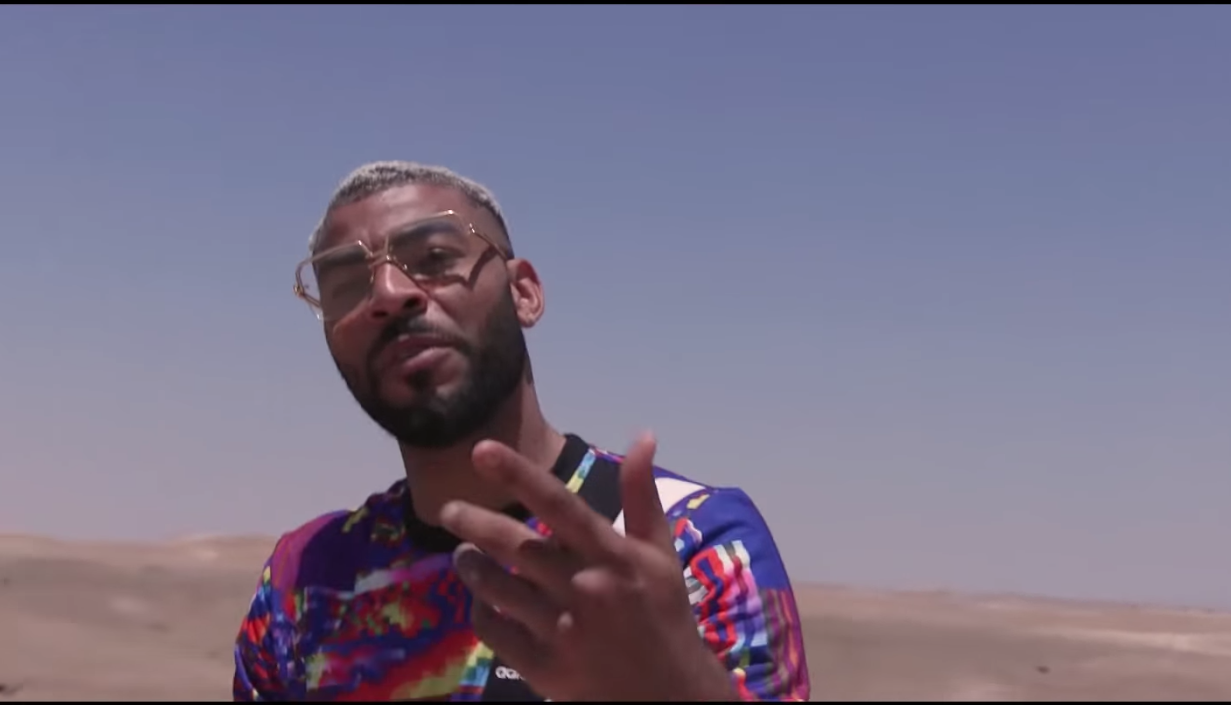 Earvin Ngapeth has dropped another music video - his 2nd of the year. Current Photo via Earvin Ngapeth/YouTube

Assuming “Tjrs” is an abbreviation for the French word “toujours” his caption translates to “always available on my official Earvin Youtube Channel.

The YouTube video found on his page is titled “Earvin Joel Embiid.” Joel Embiid is a professional basketball player from Cameroon currently playing for the Philadelphia 76ers in the NBA.

“Joel Embiid” was released on August 18th and has received 9,157 views and 472 thumbs up as of this writing. It’s Earvin’s fifth upload to YouTubeand third most popular video overall.

His first uploaded video “Ma vie n’a aucun prix,” which translates to “my life has no price” earned him 112,049 views as of this writing. That video was released in January of 2016.

His second most popular video was published just two months before the release of “Joel Embiid.” Coming out in June, “Manière,” meaning “way” in English, has already been viewed 61,200 times.

While N’Gapeth is gaining some popularity as a musician, he’s also an extremely accomplished volleyball player. He’s been a member of multiple CEV and FIVB and championship teams with France and most recently was named the FIVB World League Most Valuable Player in 2017.

France begins play at the 2018 FIVB World Championships on Wednesday in Ruse, Bulgaria, and they’ll likely be without Ngapeth for that match. Ngapeth suffered an abdominal injury in August, and was included in France’s roster and expects to play in the tournament, but expressed doubt as to whether he’d be ready for the first match against China