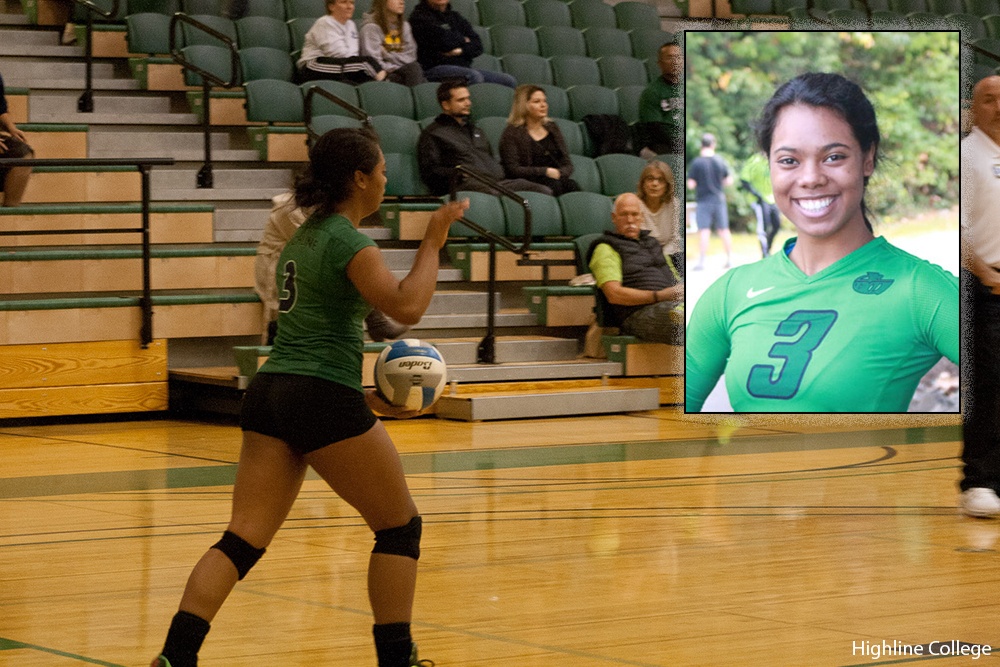 Fresno State added its sixth newcomer and fourth transfer with the addition of Pumehana Nedlic. Current Photo via Highline College

After adding three other transfers earlier, Fresno State tacked on another with the addition of Pumehana Nedlic from the junior college ranks. Nedlic will be immediately eligible as a junior in the 2017 season and have two years left of play.

A 5’5″ junior defensive specialist/libero from Hawaii, Nedlic was last with Highline College in Washington. In two seasons, she totaled a 64-15 record and was NWAC Western Region first-team in 2015 in addition to leading her team with 3.86 digs per set in 2016. Prior to her junior college career, she played at Moanalua High School.

“Pume is a stud,” Fresno State head coach Lauren Netherby-Sewell said in the team’s release. “She’s one step ahead of her opponents and another strong defensive player that is super fast and sees the game really well. She coaches and understands the game and the dedication it takes to make changes. She has a wonderful demeanor and will undoubtedly help our offense and defense shine.”

Nedlic is now one of four defensive specialist/liberos on the roster, as she joins senior Jacqueline Hutcheson along with two other newcomers in an incoming freshman and Emily Dzubak, who made up an initial trio of transfers joining Fresno State in 2017.