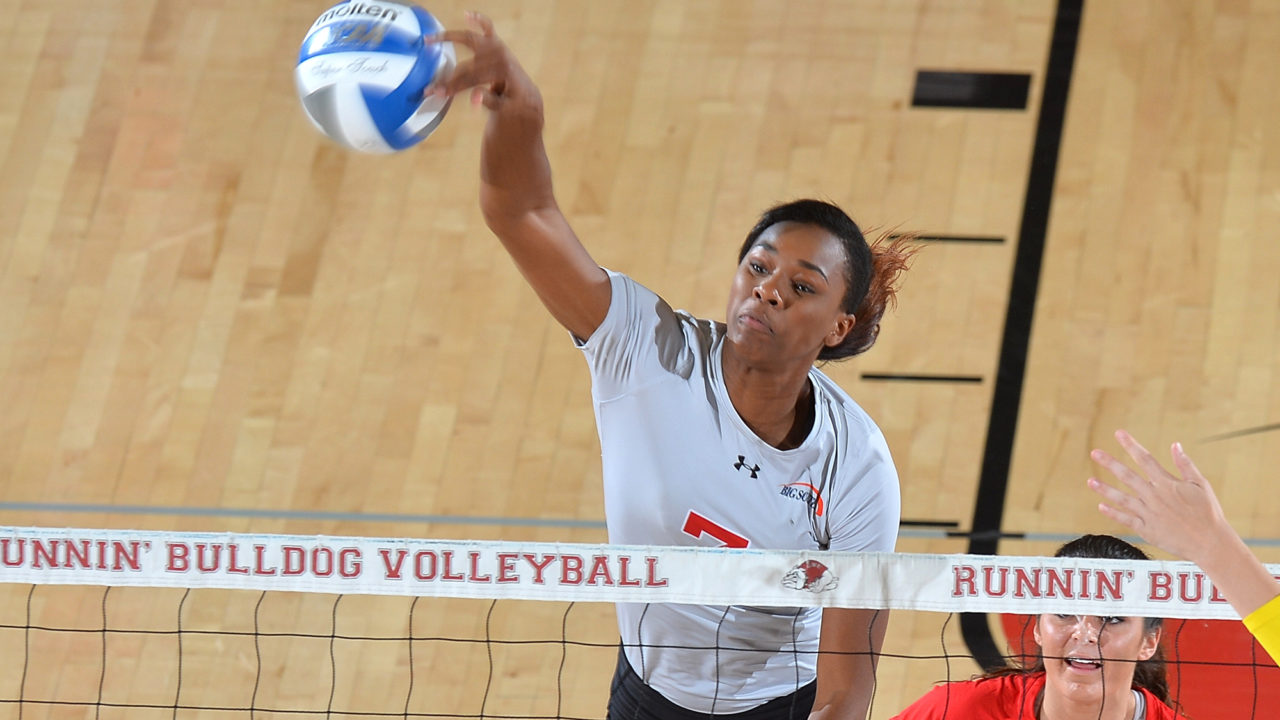 After leading Gardner-Webb in blocking in 2017, Keira Moore is transferring to NC State for her final season in 2018. Archive Photo via Tim Cowie/GWUPhotos.com

Gardner-Webb’s top blocker from 2017, Keira Moore, is transferring from the program to attend North Carolina State University for the 2018 season. A redshirt junior this past fall/winter, Moore will be a fifth-year senior in 2018, giving her one final year of play at NC State.

Originally from Spartanburg, South Carolina, Moore stands as a 6’2″ middle blocker. She attended Spartanburg High School before coming to Gardner-Webb in 2014 when she redshirted. That preceded her three years of play, capping with her best season in 2017.

This past season Gardner-Webb was 7-22 and just 1-15 in conference play though. Knowing that she was getting strong playing time, it would appear that the move for Moore is about trying to win at a higher level and attempting to get to the postseason in her final year of collegiate play.

NC State is coming off a 21-12 season in which they went 15-5 in ACC play. They built off their strong regular season with an NCAA Tournament victory over Oregon State to land in the second round. That 2017 roster featured five middle blockers with one senior starter (Kaitlyn Kearney) graduating. It’d make sense for Moore to fill her role, as usually you don’t grab transfers with one year left of play to be a rotational piece.