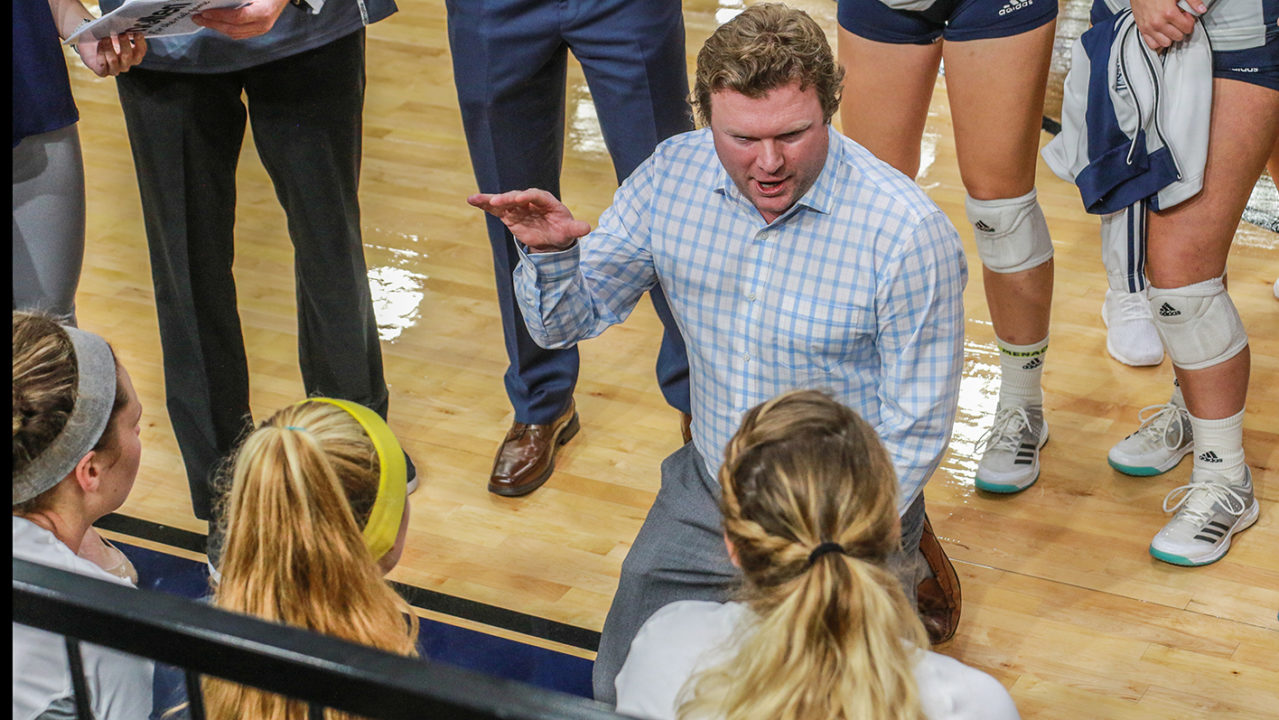 “I want to thank Dustin and his family for their service, dedication and contributions to Georgia Southern University over the last six years,” said Kleinlein. “There are a number of areas to manage when leading a college program, and Dustin did a good job overseeing many of them as we transitioned into the Sun Belt Conference.”

Wood compiled a 77-109 record in six seasons leading the Eagles, and GS finished the 2018 season 9-22, 3-13 in the Sun Belt. Wood’s best season was his first, when led the 2013 team to a school-record tying 28 wins and the Southern Conference title, earning the program’s fourth NCAA Tournament appearance. The Eagle volleyball program also received the NCAA Public Recognition Award for posting an Academic Progress Rate in the top-10 percent two consecutive years during Wood’s tenure.

“I want to thank Eagle Nation for the time that my family and I spent here,” said Wood. “We established great relationships with the community, Georgia Southern and the Athletic Department. I also would like to thank TK for the opportunity to lead our volleyball program. We will miss the people, but we are also looking forward to the next chapter.”

Assistant coach Kyle Gramit has been named the interim coach, and national search for a replacement will begin immediately.

The athletics department will not make further comments on the search for the next head coach until the process is complete.