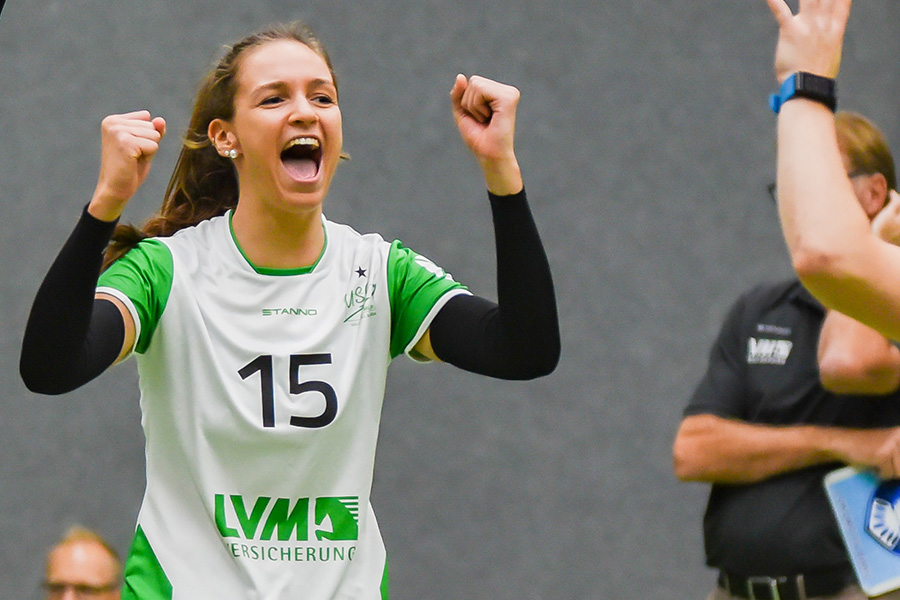 This weekend, several English-language sources, such as The Telegraph and The NY Times, published articles on an attack by a driver who drove a minivan into a crowded open-air restaurant terrace in the German city of Munster, killing two people and injuring 25 others, before shooting himself dead. The policed released a statement saying that the attacker was a 48-year-old local man with no known links to terrorism.

The German media later revealed that one of the people injured is professional volleyball player Chiara Hoenhorst, a promising 21-year-old, who plays for USC Munster, and who has been a serious candidate for the German national team this year. She underwent surgery due to various head traumas, and has since been put in artificial medical coma. Doctors have stated that she is no longer in mortal danger. Here is the team’s official note:

“After what happened in Munster, we mourn the injured and the victims. With deep dismay we have learned that our player, Chiara Hoenhorst, is among the injured. She is currently receiving medical care at the University of Münster. Thank you for your understanding that we currently have no further information about Chiara’s condition. Please take into consideration the emotional situation of the family, the teammates and the entire association and refrain from questions and speculations – especially in social media.”

The local police is working with the theory that the attack may have been a form of extended suicide, as the attacker is believed to have a long history of mental illness, with earlier attempts at suicide. The Telegraph has also stated that the attacker was said to have links with the German far-Right scene.

The two people killed in the attack were both German. They were identified on Sunday as a 65-year-old and a 51-year-old woman from nearby cities. Several other victims are still in critical condition.