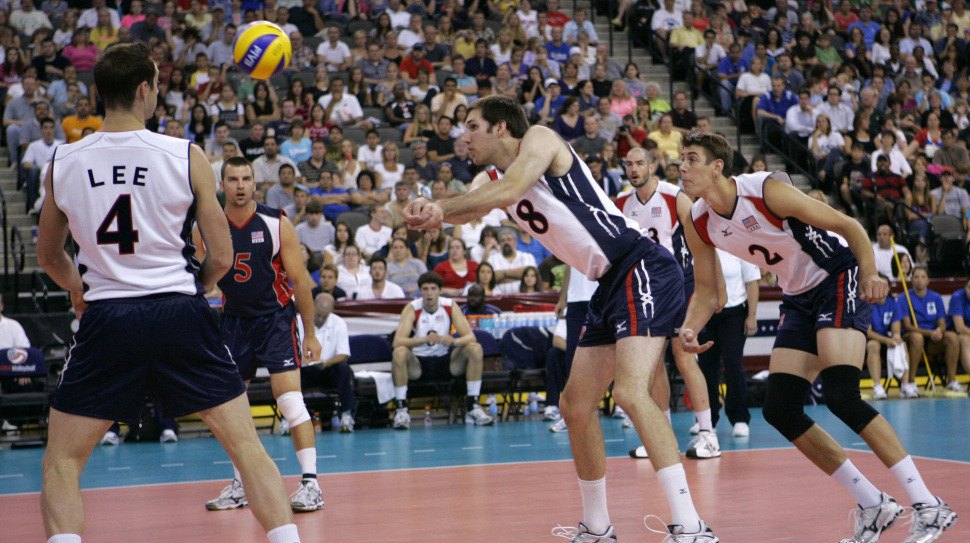 Long Beach State is bringing back one of their legendary players as an assistant in the upcoming men’s season. A former All-American and member of Team USA during the gold medal run in the 2008 Beijing Olympics, Scott Touzinsky heads back to the place that he starred in the collegiate game, this time as an assistant coach.

As a first-year player back in 2001, Touzinsky began his career with the 49ers by winning AVCA Co-Freshman of the Year. He continued his success for four years, leading the team in kills in his final two. He earned consensus first-team All-American honors in his final year, and in 2004 he was a part of a 28-7 team that went to the NCAA National Championship match. Over the course of his time at Long Beach State, he accumulated 1,642 kills (fifth all-time) and 158 aces (most in program history) that includes one nine-ace match.

“We’re excited to welcome Scott back home here at the Beach,” Long Beach State men’s volleyball head coach Alan Knipe said in the team’s release of the news. “He’s one of the great players to come from this program, and brings a wealth of experience at the highest levels. Scott’s attitude and personality will be a boon to our recruiting, and his many years of professional experience will help with the development of our players.”

As Knipe mentioned, Touzinsky has a myriad of experience at a professional and international level. In addition to 13 seasons of play in five different countries, Touzinsky was a member of the U.S. Men’s National Team that won gold at the 2008 Beijing Olympics as well as the 2008 FIVB World League.

Touzinsky joins a staff and a team that went 27-4 last season. They earned the number two seed in the six-team men’s NCAA Tournament, but fell in the semifinals to BYU.