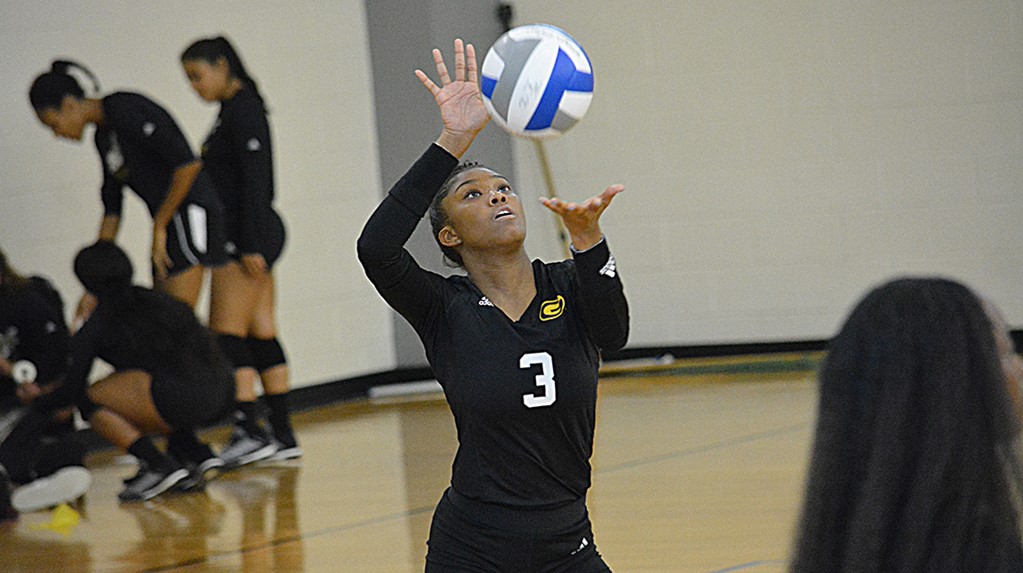 They picked an unlikely moment to get their first win of the season over an NCAA opponent.

After falling in an 0-2 hole against two-time defending conference champions Alabama State, Grambling fought all the way back to win 3-2. The match handed Alabama State their first loss to a SWAC opponent since 2005, when they lost 3-1 to Jackson State in the 2015 SWAC Championship match. The streak sat at 43 matches.

It was a day for SWAC underdogs to celebrate, as another streak was broken as well. Alcorn State beat Arkansas-Pine Bluff 3-0, which snapped a 31-game conference losing streak: the 2nd-longest active such streak nationally.