Grand Canyon Bolsters Roster with a Pair of Transfers 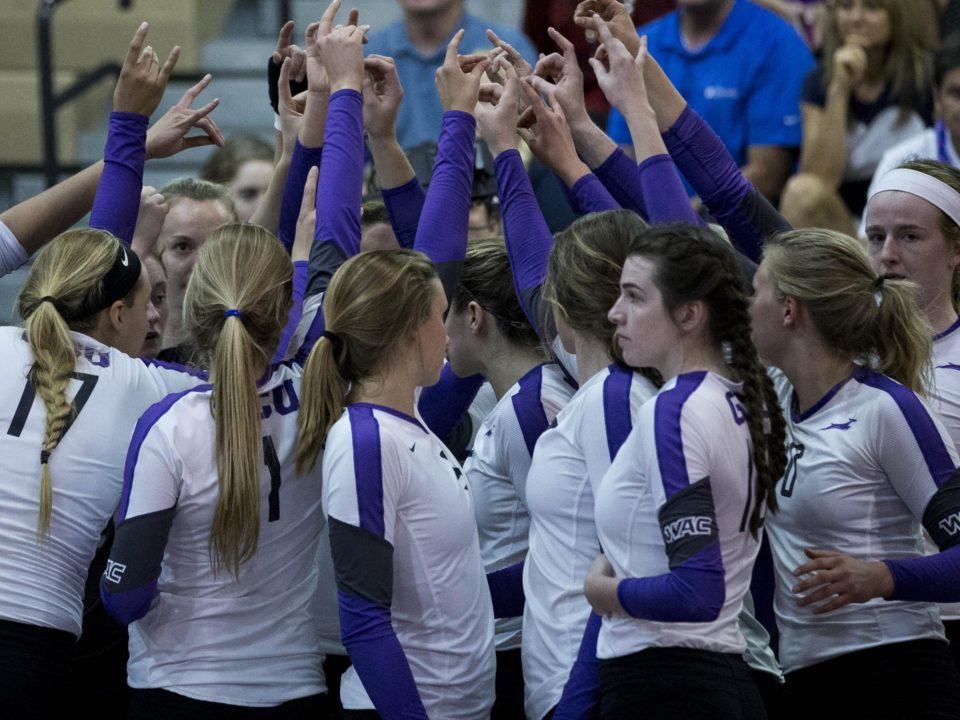 A duo of transfers are heading to Grand Canyon University as the Lopes look to improve on a rough 2016. The pair come from separate distinctions – one from the junior college level and the other from another four-year college.

Tressa Schuler previously attended Sauk Valley Community College, where she was a Second Team NJCAA All-American. The 5’10” outside hitter finished second in the junior college ranks with 3.58 kills per set. She also added 69 blocks and 25 aces. Schuler comes in as a junior and will have two years left of play.

“We are very excited to have Tressa on board,” Grand Canyon head coach Tim Nollan said in the team’s release of the transfer. “She brings ball control, grit and a fighting spirit to the team. Tressa is a blue collar kid who will fight and grind to get better every day.”

The second addition through the transfer market is Kendall Gray, a 6’0″ middle blocker from Metro State. After graduating high school in the Phoenix area, Gray went East to Denver, Colorado. She redshirted her first year with Metro State before playing in six sets across five matches in year two. Gray totaled a career-high of two kills in a match on October 28th as a redshirt freshman. Now, Gray will be a redshirt sophomore as she has three years left of eligibility for Grand Canyon.

The lopes went just 6-21 last season. That followed a seven-win campaign in 2015. The last two years have been a far-cry from the program’s 21 victories in 2014. That’ll be what Grand Canyon attempts to get back to, as they’ll look for Schuler and Gray to assist in the journey.