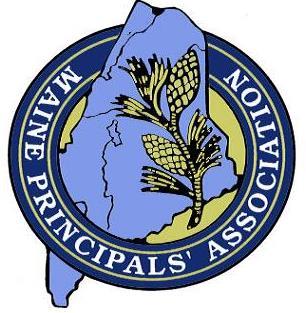 2016 marked the 20th anniversary of girls’ volleyball sponsorship by the Maine Principals’ Association, the governing body for most interscholastic... Stock

2016 marked the 20th anniversary of girls’ volleyball sponsorship by the Maine Principals’ Association, the governing body for most interscholastic competition in the state.

The team that broke that streak, way back in 2009, was Calais High School, who that year defeated Washington Academy. The very next year, though, the state was split into two, with the smallest schools (currently 0-524 enrollment) being moved to Class B.

Since then, Washington and Calais have met 4 times in state title games, but until this year, all of those matchps were won by Washington. Calais finally got back into the winner’s column in 2016, however, with a 3-0 sweep.

Greely was dominant early in the Class A game, winning the second set by a whopping 25-8 score. Scarborough fought back to steal the 3rd, but ultimately came up short in 4 sets. Seniors Kayley Cimino and Molly Chapin led the team, including a run of 15-straight service points for Cimino in that 2nd set.

Cimino finished the game with 16 kills and Chapin was perfect on 14 serves in the game.

The two teams opened their season against each other as well, a game that Greely also won, that time 3-0.

The final point and court rush:

A historic rivalry was renewed in October with Calais knocking off Washington Academy 3-0 in the Class B final. This was Calais’ third win this season over Washington, concluding an 18-1 season.

Calais’ top scorer was senior Kelly Delaney, who had 18 kills in just the 3 sets with a .350 hitting percentage (40 attacks, 4 errors).