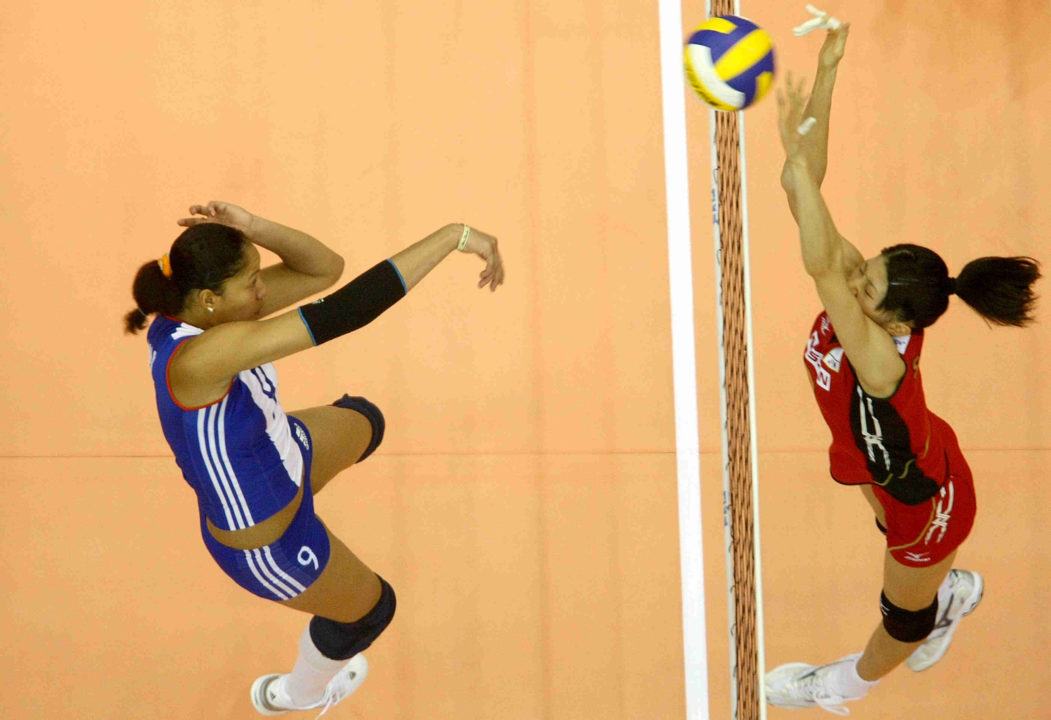 Turkish women’s side Halkbank Ankara has added 2 more Cubans to their side to bolster their chances in the Turkish top division – one of the toughest women’s leagues in the world.

Last season, the team finished just 9-13, which left them 7th in the league of 12 teams. By losing a two-leg series by aggregate 5-1 to Fenerbahce, the team was relegated to the 7th place match where they lost to Besiktas, which they also lost 5-1. That meant an 8th place finish and no CEV Champions League, European Cup, or Challenge Cup for them in 2017.

But with their reinforcements comes new hope. The team has added a pair of Cubans – opposite Daimi Ramirez and middle blocker Rachel Sanchez – to the one they extended from last season – receiver Wilma Salas – to give the team a very Caribbean flavor.

The 33-year old Ramirez was on the 2004 and 2008 Summer Olympic teams for Cuba, which included a bronze medal in Athens and a 4th-place finish four years later in Beijing. She was named the best outside hitter at the 2008 Montreux Volley Masters and World Grand Prix tournaments before switching to focus at opposite. At only 176cm (5’9″) tall, she’s not a great physical presence at a hitting position, but proved effective in her last tour with Halkbank – where she played a portion the 2014 season. She’s spent the last 3 seasons with Praia Clube in Brazil, though she missed much of the 2016-2017 season with a gruesome ankle injury.

The 6’2″ middle blocker Sanchez, who was also on Cuba’s 2008 Olympic Team, will be an even bigger addition – both literally and figuratively. She comes to the team after a season with another Turkish side, Idmanocagi. Before that she spent a season in France at RC Cannes and a season before that with global power Volero Zurich. Last year, she was rated as the 10th-best middle blocker in the Turkish top division, in spite of playing for a team that finished 10th out of 12 teams in the regular season – 3 positions behind Halkbank. Halkbank’s top middle blocker last season, Iulia Grigoreva, was just the 16th-ranked middle blocker, and Naz Simsek Hande was just 21st, meaning that the 28-year old Sanchez is an instant upgrade.

Sanchez was the 2011 Cuban League MVP.

As for Salas, she was a key player for Halkbank to return this season. She was the 9th-best receiver in the league last year, and led the league with 378 kills in 21 games.