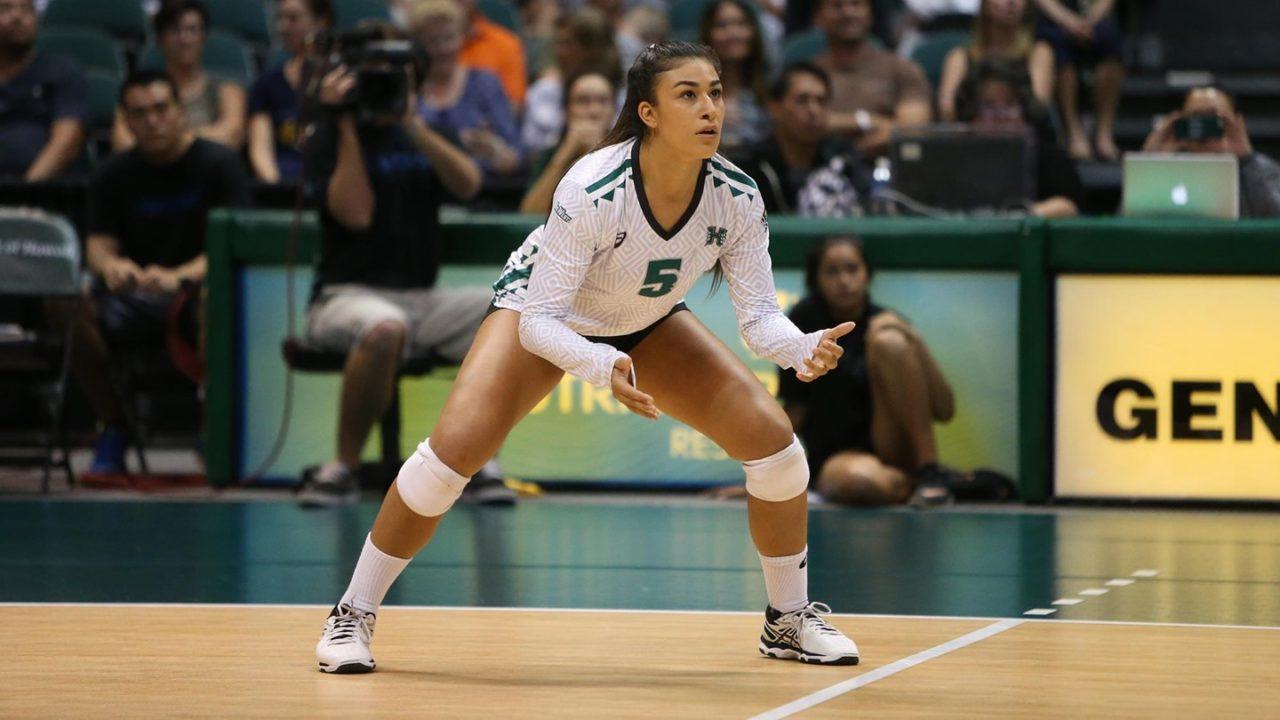 Former Hawaii defensive specialist Emma Smith has opted to take her talents to Cal for her sophomore season. Smith, originally from southern California, heads to the northern half at UC-Berkeley where she will be immediately eligible and have three years left of play.

Smith appeared in 66 sets across 25 matches (including four starts) in 2016 as a freshman, recording three service aces and 78 digs (1.18 digs per set). Prior to University of Hawaii, Smith enjoyed a prestigious high school career at Mira Costa High School in Manhattan Beach, California. She was named a Senior Aces Top 150 selection and was twice the Bay League Libero of the Year.

“We are thrilled to have Emma join the Bears,” Cal head coach Matt McShane said in Cal’s announcement of the news. “Emma was a major contributor as a freshman and we expect her to come in and compete right away to help us improve.”

Cal is looking to restart after a 9-21 season that saw just three wins in Pac-12 play. In fact, over the last three years Cal is just 28-63 and have been unable to reach the 11 win mark. The addition of one talented athlete won’t flip the switch right away, but it’s a step in the right direction for Cal. Add to it that the Golden Bears were ranked as having the 15th best recruiting class per the Cal release to supplement four returning starters and Cal has a nice start. Prior to the current three-year lull, the Golden Bears made the NCAA Tournament second round in 2013. They’ll be looking to get back to that point and hope that Smith is a key cog in an improving group.