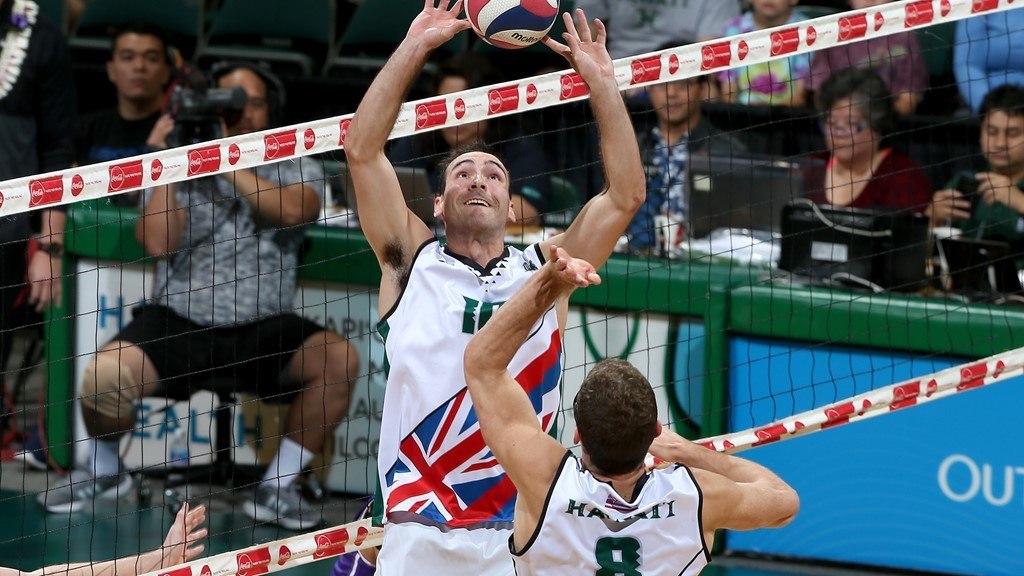 Azimut Modena is investing in their future, with the addition of two young players in Italian Andrea Argenta and American... Current Photo via Hawaii Athletics

Azimut Modena is investing in their future, with the addition of two young players in Italian Andrea Argenta and American Jennings Franciskovic.

Modena nabbed the addition of Franciskovic who signed a two-year deal with the team, making his professional volleyball debut. The 22-year-old setter comes to Modena after finishing his collegiate career with the University of Hawaii at Manoa, where his team reached the semifinals of the NCAA Division I Men’s Tournament this past season. In his final season with the Warriors, Franciskovic was named to the AVCA All-American First Team, while also being an All-MPSF First Team honoree. He ranked eighth nationally with 10.19 assists per set, appearing in all 33 matches of the season.

Very excited and blessed to have signed my first professional contract with the historic @modenavolley! Thank you to everyone that has played a part in helping me achieve this dream! Can’t stress enough the importance of never giving up on yourself! #forzamodena !

Argenta, a 21-year-old opposite signed an annual contract with the team, making the change from the Division 2 team GoldenPlast Potenza Picena. In the 2016-17 season, Argenta produced a total of 643 points.