High School Volleyball Coach Arrested For Having Sex With Student 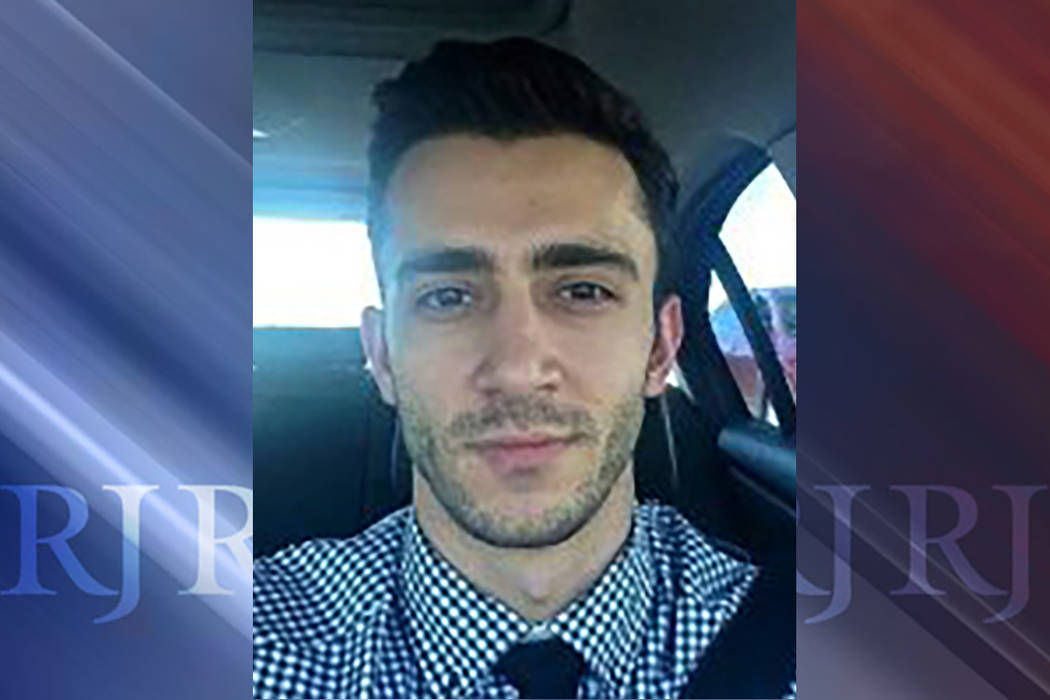 A Las Vegas area high school volleyball coach, Brian Theophil, 23, has been arrested on charges of first-degree kidnapping and... Current Photo via LinkedIn

A Las Vegas area high school volleyball coach, Brian Theophil, 23, has been arrested on charges of first-degree kidnapping and engaging in a sex act with a pupil.

Theophil, an assistant junior varsity volleyball coach at Silverado High School is now the ninth employee of the Clark County School District to be arrested during the 2016-2017 school year. All nine employees were charged with crimes related to inappropriate behavior with students.

Head coach, Eric Drum, head coach of the volleyball squad, informed the school’s principal after learning of the relationship. Theophil was acting as a volunteer for the team until his paperwork cleared on September 13. According to Drum, Theophil did not supervise the girl with whom her had the relationship.

Theophil met the 16-year-old girl a year prior to the two having sex in September of 2016 at his parent’s home. The girl provided a similar variation of the story in her interview with the police – confirming the two had sex.

The two had an initial outing, when Theophil took her for frozen yogurt – with the girls father aware of the outing. The second occasion where the two met up, they went to a Panera Bread restaurant, kissing at the conclusion of the meeting. The third outing of the two occurred when the pair went to Canes for food, the back to Theophil’s parents house. This is where Theophil admits to where the relationship began to escalate.