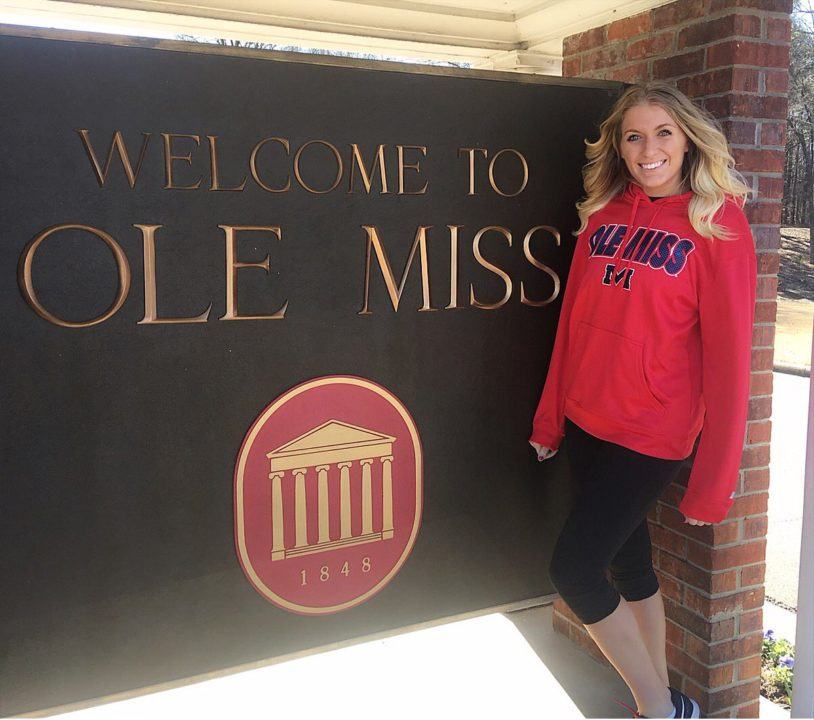 The Ole Miss Rebels have added two transfers to their 2017 women’s volleyball roster. The team announced the addition of Delaney Gallagher in January, and now Caitlin “Cat” Wernentin, has announced her transfer on twitter.

“I am very excited to add Delaney to our roster,” Ole Miss head coach Steven McRoberts said on olemisssports.com. “From the minute I talked to her, I could tell that she is a competitor. We are adding another quality player at our middle blocker position. I’m glad she is coming in this spring to get to know the team, work with the coaches and get in a full semester of weights and conditioning.”

Wernentin, a 6-0 outside hitter, joins the Rebels after spending three seasons at UNLV. The Bettendorf, Iowa, native, will have two years of eligibility remaining after redshirting her true freshman year due to injury.

As a redshirt freshman in 2015, she posted 31 kills, 12 digs and 16 blocks in 18 matches. The Academic All All-Mountain West and Mountain West Scholar-Athlete Award recipient tallied 1.87 kills per set on a .208 hitting percentage to go with 37 digs and 21 blocks in 2016. She tallied double-digit kills in four matches as the Rebels went 24-8 and advanced to the NCAA Tournament second round.

Excited to announce that I will be continuing my education & volleyball career at Ole Miss! Stoked to be apart of such a great program ?? pic.twitter.com/D2U1IEzM2f

Ole Miss went 17-14 in 2016, including a tie for ninth place in the Southeastern Conference.