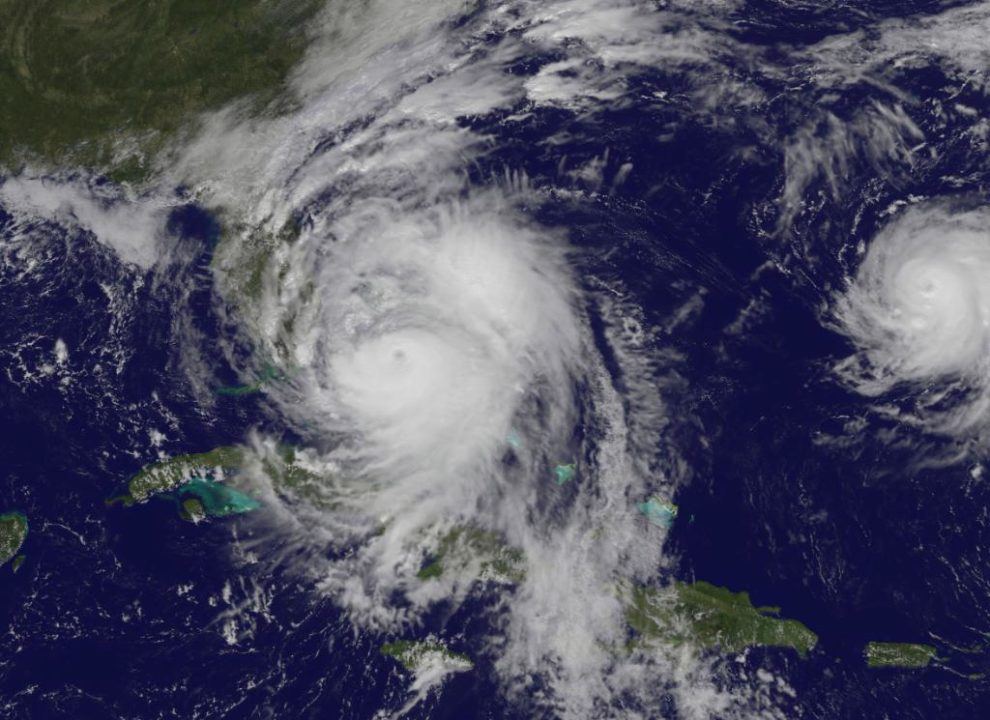 As preparations continue for the arrival of Hurricane Matthew, which is expected to lash the Atlantic Coast of the United... Current Photo via NASA

As preparations continue for the arrival of Hurricane Matthew, which is expected to lash the Atlantic Coast of the United States this weekend even without the eye formally making landfall, the South Carolina High School League (SCHSL) has altered the timing of its volleyball high school season to account for the treacherous weather.

Teams will now have until October 18th to finish their regular seasons, with the state playoffs pushed to beginning on October 20th, whereas they had been scheduled to start a day earlier on the 19th.

The hurricane is currently hovering over the bahamas and picking up speed as it moves to the northwest toward Florida. It’s expected to make it’s closest approach to Florida overnight on Thursday, and then continue up the coast before hooking back out to see on Sunday morning.

SCHSL Football, tennis, and swimming seasons have also been impacted. This will be the second-straight season where football has been extended a week, and the swimming state championship meet has been delayed a week.

The storm has impacted a huge slate of college volleyball games scheduled for this weekend as well. Read more here.

View of the hurricane from space:

Satellites continue to provide valuable data on development of Hurricane #Matthew as it moves toward the FL coast: https://t.co/p05mLf9Oha pic.twitter.com/AlUktjOpbB