“I Won’t Be The First Great Athlete To Fail As A coach.” – V. Nikolov 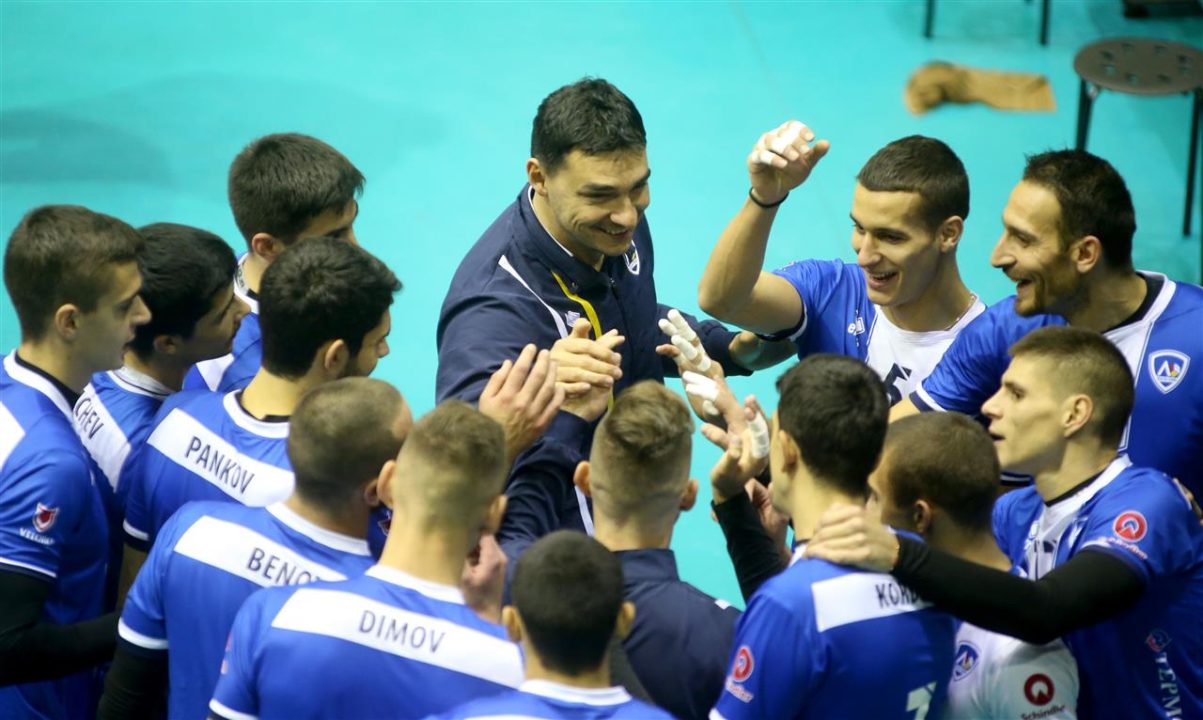 Transitioning from player to coach is a hard mission. Vladimir Nikolov, a former captain of Bulgaria’s national team, had a brilliant career as a player, which included seasons with European powerhouses Tours, Trentino, and Piemonte, being awarded the 2004–05 CEV Champions League “Most Valuable Player” award. His transition to coaching duties though, hasn’t been very smooth, as his team, Levski Sofia, finished its participation in Superleague after losing to Pirin in three games at the competition’s quarterfinals.

This was Nikolov’s first season as a coach. When asked if it was too early to make an analysis of his coaching ability after only one year in the job, he was emphatic (Sportalbg):

No, it’s not early. The season was better than the previous one, but it was way too far from our expectations. If I have to say it in one word – unsatisfactory. I gathered these athletes, I trained them all year round and I am guilty of this result. I say it with clear consciousness. I will not be the first great athlete to fail a coach. There is also this option, it may be that. I’ll talk to my partners. I plan to ask them for another chance. If I get a vote of trust for another year and I can not handle it, I will do something else. However, in no case should decisions be taken after a match on a warm head. I generally avoid taking emotional decisions.

Debuts can be troublesome. Nikolov learned the hard way that excellence on the court as a player does not necessarily translate to the coach’s chair. However, it seems that he is being to quick to self asses his work. Let’s hope he gives it another go at a fair shot to improve his talents.