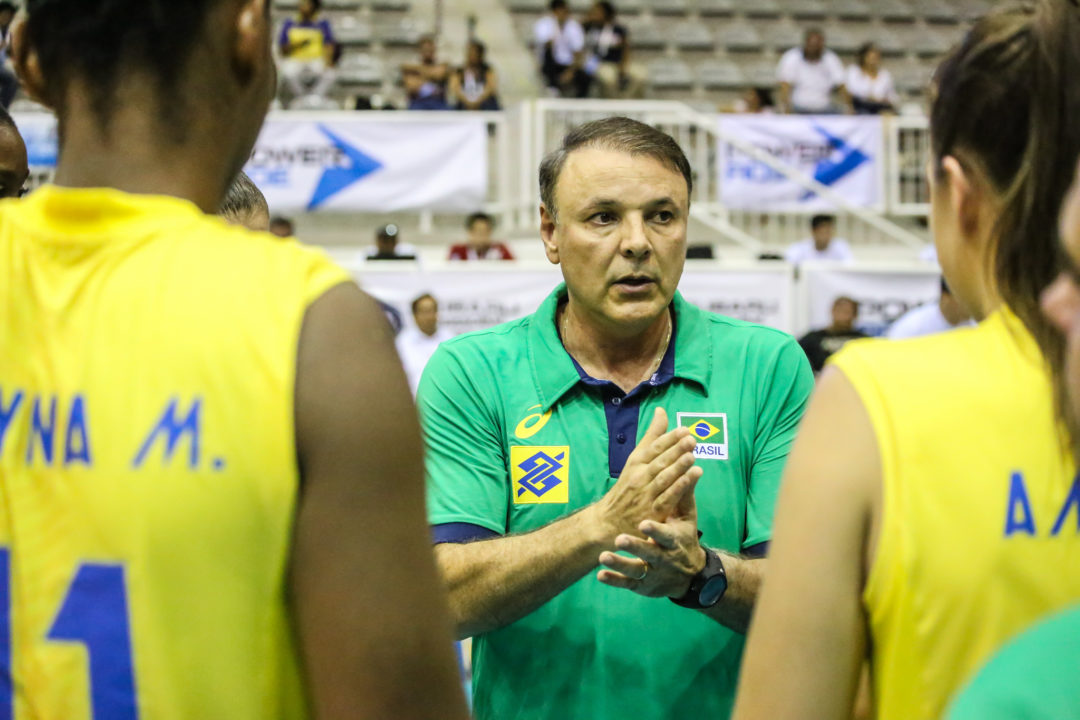 Superliga is not even yet over and the coaches’ dancing chair game has already started. After Bauru replaced Fernando Bonatto with Anderson Rodrigues, experienced Hairton Cabral was the next coach to make the news headlines, by handing in his resignation to São Caetano‘s general management, according to Melhordovolei.com.br. An experienced coach, Hairton must have been contacted by another team with more money after his miracle campaign with São Caetano, in which he took perhaps the team with the lowest investment in the league to a respectable 10-12 record.. His experience as the head coach of Brazil’s U19 National team must have helped his case also. Speculations have it that he will be signed to Pinheiros, a bigger market.

Reports have it that the favorite man to replace Hairton at São Caetano will be Antonio Rizola, currently at the help of Colombia’s national team. Rizola is a FIVB International coach since 1983, and has coached mainly in Brazil and Italy, being awarded Brazil’s national coach of the year award in 2001. He coached Brazil’s female youth teams from 1989 to 2010 and also acted as Brazil’s National Team general manager from 2010 to 2016.  He is also a member of FIVB’s Coaching comission, a FIVB instructor, and an University professor. Hairton’s years of influence at the youth level should help São Caetano sign some players cheap if his signing is indeed confirmed.