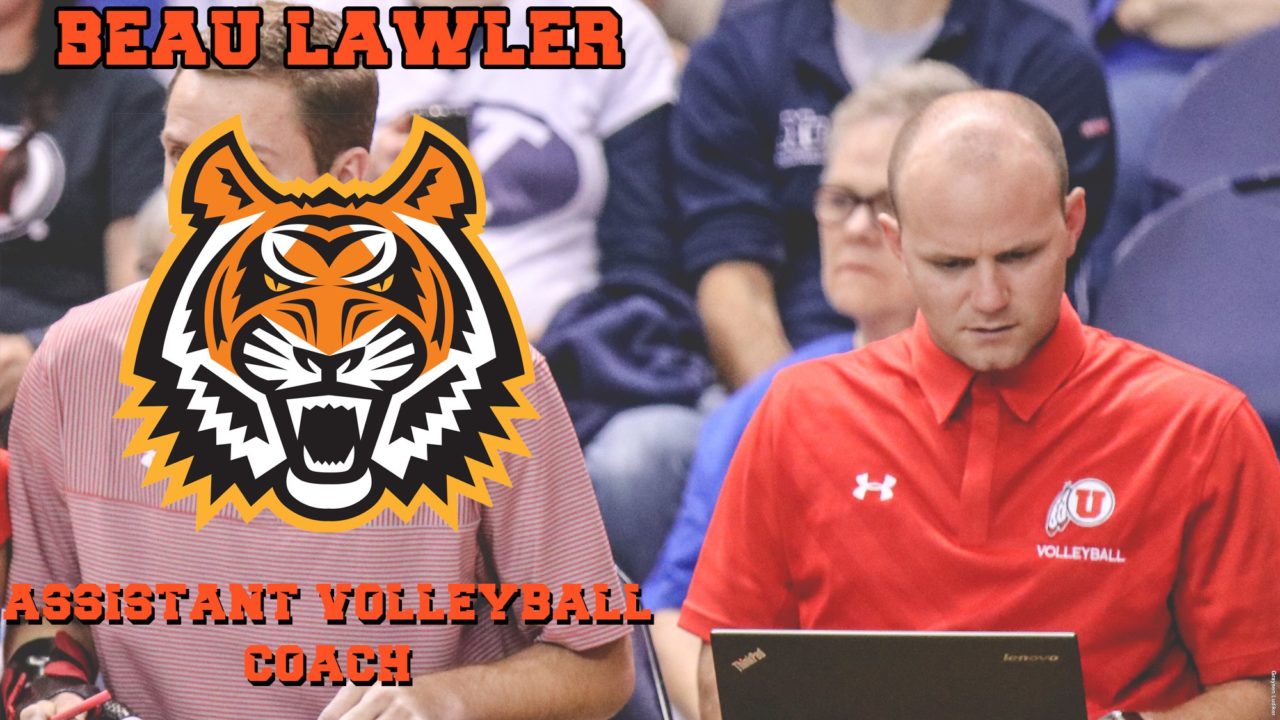 Beau Lawler comes to the program from Utah, where he spent 3 years as the director of operations. Current Photo via Idaho State Athletics

Idaho State has announced the hiring of Beau Lawler as its new assistant coach. He will join the Bengals on August 6th after three years as the director of operations at Utah, where he managed film and scouting for all 120 Pac-12 matches.

He will take on a similar, but expanded, role for his new program, where he will work in scouting, recruiting, and the administration of the program. He worked with the USA Volleyball Women’s National Team from 2016-2018 in statistical analysis, and has coached at Club V Volleyball in Salt Lake City, where in March he was named the Chief Operating Officer.

“I spent the last three seasons learning from one of the best coaches in the game, Beth Launiere,” Lawler said. “Being a part of her program and her staff was an incredible experience. We went from a 4-16 conference record in 2015 to a Sweet 16 appearance in 2017. I’m excited to bring that knowledge and experience to Idaho State. I’m thrilled to work with Rick and see what I can do to help this talented roster compete for a Big Sky Championship.”

Idaho State opened their seasons against Utah in both 205 and 2016, which resulted in 3-1 and 3-0 losses, respectively.

“He’s got high level experience scouting and administrating for volleyball programs,” Idaho State head coach Rick Reynolds said. “His experience at Utah and his familiarity of the area along with his reputation for being a good scouter all factor into this decision. It meant a lot to our team and me to be able to grab someone of his quality in July and add them to our program.”

Prior to Utah, Lawler worked outside of volleyball, as an operations manager for Apple and Nike. He played soccer at Palomar College, and completed a bachelor’s degree in mathematics and statistics at Utah in 2018.

Idaho State opens their 2018 seasons on August 24th against Georgia Tech. The team finished 11-9 last season, including an 8-8 record in Big Sky Conference play. That left them 4th in the south division and as the #6 seed in the conference tournament, where they were swept by Idaho in the opening round. The season ended a streak of 5-straight winning records, with the team’s last losing season coming in 2009.

He joins a staff that includes assistant coach April Sanchez and director of operations Ariel Sanchez. He fills in the spot left when  Hayley Peterson was hired by Boise State 2 weeks ago.