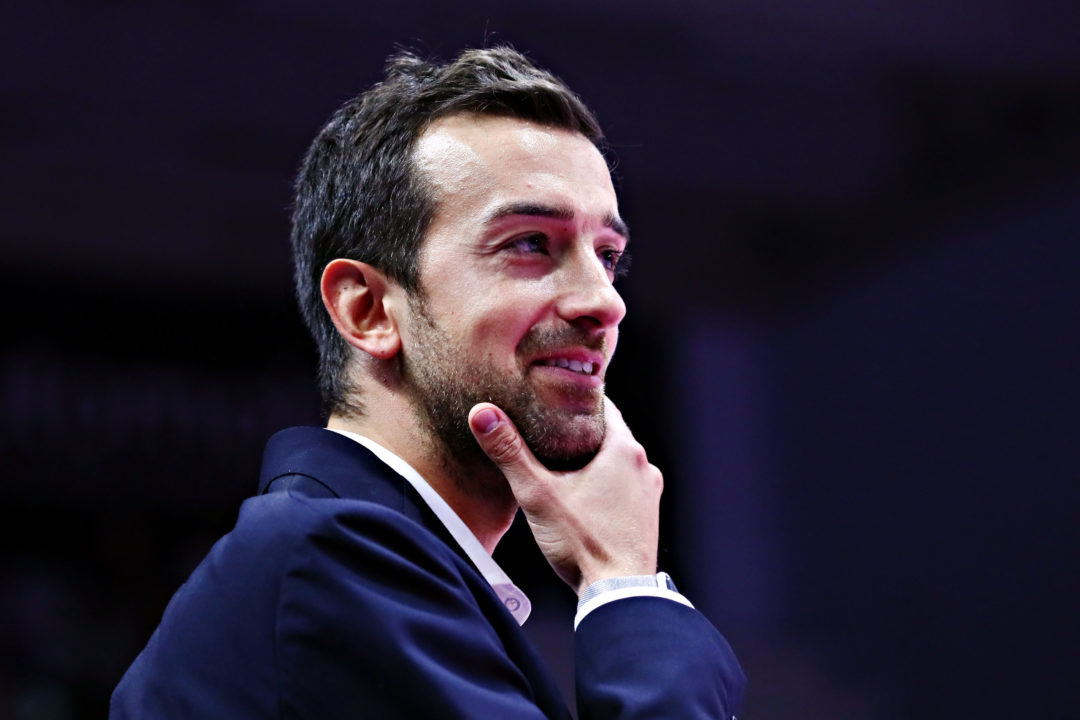 Daniele Santarelli‘s success at the head of current Italian Champions Imoco Conegliano has caught the eyes of the international volleyball community. His work was rewarded, as he was recently announced by the Croatian Volleyball Federation as the new head coach of its women’s national team. He will be replacing Igor Lovrinov.

Here are his first words on his new job (cev.lu):

“I immediately had good feelings from the meeting with the management of the Croatian Federation – they made me feel like a guest they were happily hosting. It is an honour and a privilege for me to be coaching the national team of Croatia. I would like to thank their management for offering me such an opportunity. I think that the team has a lot of potential and can achieve good results in the short term but especially in the years to come. I would also like to thank the management of Imoco Volley for allowing me to take on this additional commitment.

I know some of the players very well (Note: Santarelli coaches Croatia’s biggest star, Samanta Fabris, at Imoco), even though not personally, since many have been playing in Italy and this is testament to their value. I could not follow the Mediterranean Games but will soon watch the matches. At this stage, I would like to congratulate everyone on the result they achieved there. Our goal is to make some progress so that we can compete in the best possible way at the next major international competitions, while adding younger, promising players to the core group of more experienced ones, so that the younger players can grow through such an experience.”

“This is an excellent choice since Santarelli will be using his wealth of experience to grow and improve our game, so that we can ultimately achieve our goals and help our young players with their development. We feel honoured that a coach of such a high-profile club as Imoco Volley has acknowledged our commitment and results – and has accepted our offer. His decision to join forces with us confirms that we are going down the right path. I believe that this cooperation represents a step forward and will lay the foundations for the achievement of great results in future.”

Santarelli’s career as a head coach has been meteoric so far. He started as an assistant with Casalmaggiore from 2010-2014. He joined Conegliano in 2015 as Davide Mazzanti‘s assistant, taking over in 2017 when the former left for Italy’s national team. He will debut with Croatia at the EuroVolley qualifiers in August, where Croatia will be playing Albania, Austria and Switzerland in Pool B. Croatia, which is ranked 19th in FIVB’s Senior Rankings, recently claimed gold at the Mediterranean Games.