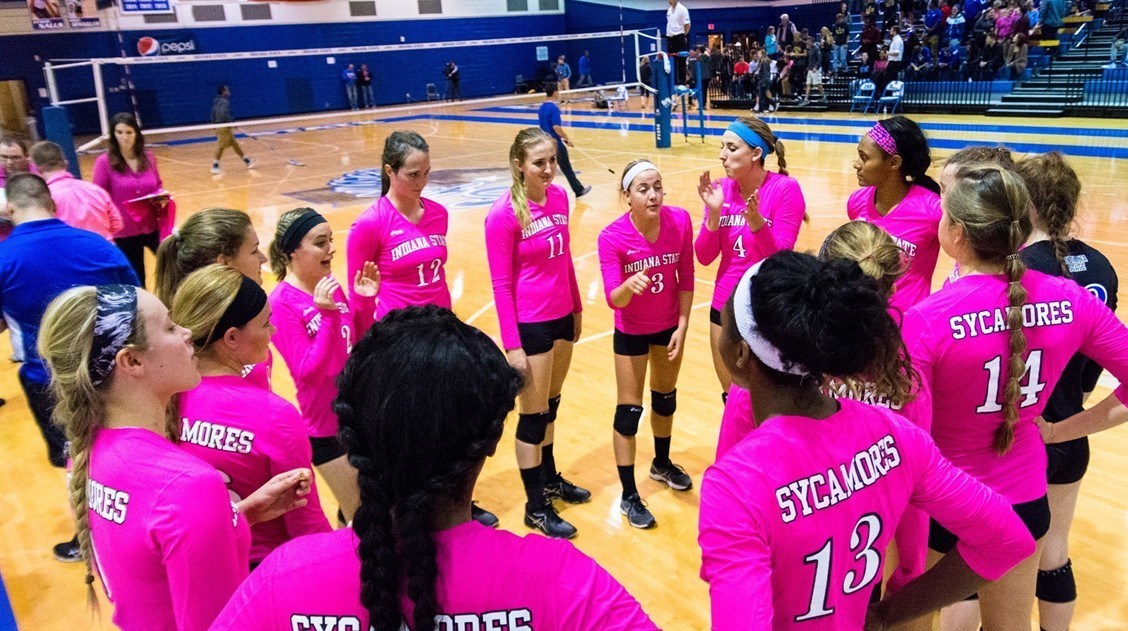 The Indiana State Sycamores are tacking on Laura Gross, a transfer from Parkland College, to its 2017 roster. Gross will be a junior in the upcoming fall season and have two years left of eligibility in her collegiate career.

Standing at 5’10”, Gross attended is originally from Potomac, Illinois and attended Schlarman Academy for her prep career where she was a multi-sport athlete. She then jetted off to Parkland College in the junior college ranks where she has been for the last two seasons. She won back-to-back NJCAA D-II national championships with the team and was named Player of the Year and First-Team All-Region in 2015 and 2016.

“Laura has been extremely successful at Parkland College,” Indiana State head coach Traci Dahl-Skinner said in the Sycamore’s release of the signing. “I look for her to come in and vie for a spot at one of the pins for us.”

On the roster she is listed as an outside hitter, but on the release of her signing she was listed as a middle blocker/setter. Based on Dahl-Skinner’s comments though, it appears it would be more likely for Gross to play the role of outside hitter. Regardless, it would seem safe to assume that she provides the Sycamores with versatility.