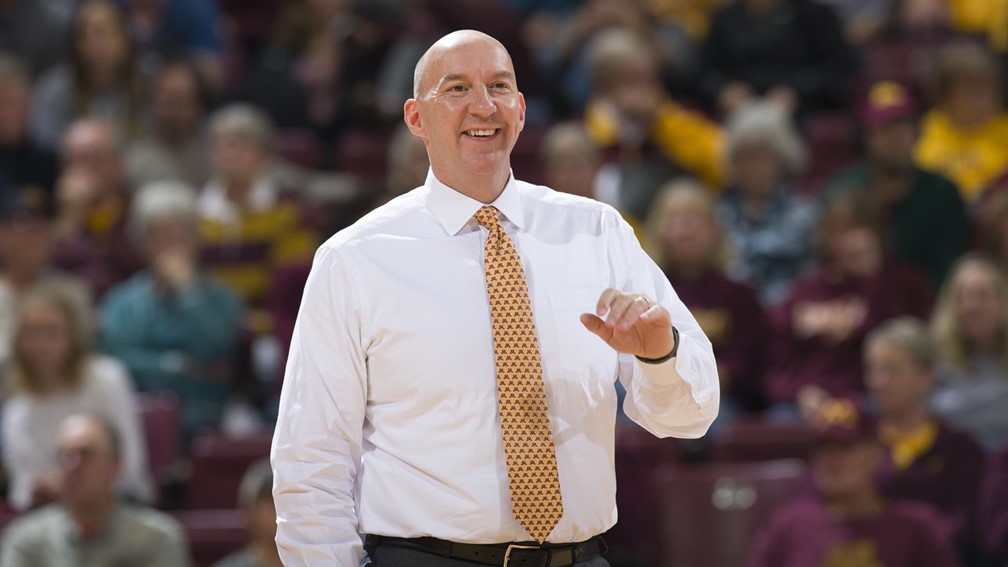 Current Minnesota head coach Hugh McCutcheon is being inducted for his work with the U.S. Men's National Team and U.S. Women's National Team, which he led to gold at the 2008 Olympics and silver at the 2012 Olympics, respectively. Archive Photo via Minnesota Athletics

The International Volleyball Hall of Fame in Holyoke, Massachusetts, has announced its 2018 2018 class. The ceremony to induct the 5-member class will take place on Saturday, November 10th, at the Log Cabin in Holyoke.

Each year, the International Volleyball Hall of Fame selection committee, which includes every living inductee to the hall, votes on nominees (which can come from anyone). To be elected to the hall requires an individual to earn a 75% majority from the total votes received.

Tickets for the event can be purchased here:

Brief Bios of the 2018 Inductees