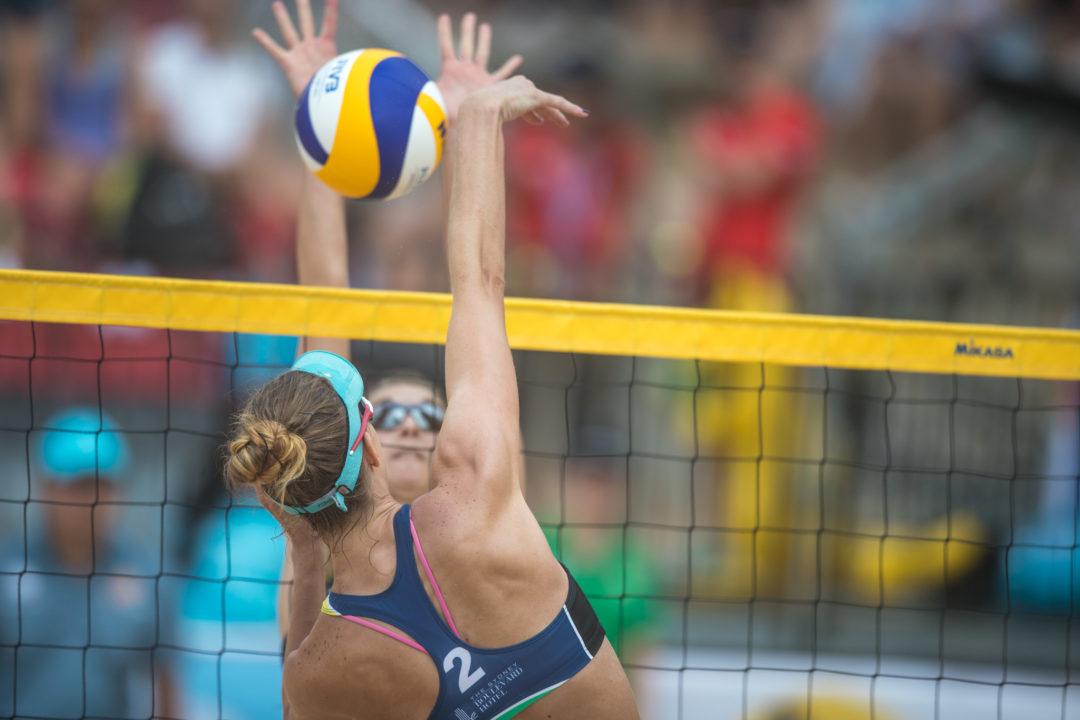 Iranian pair of Rahman Raoufi and Bahman Salemi took down Indonesians Candra Rachmawan and Mohammad Asfiya in a three set battle 2-1, (22-20, 12-21, 15-12). The pair won the gold at the 2014 Samila Open just three years ago.

Claiming the bronze medal on the men’s side was Australia’s Chris McHugh and Damien Schumann with a two set match 2-0, (23-21, 21-14) over Qatar’s Julio Nascimento and Ahmed Tijan. This is the second straight bronze medal for the pair, as they also took third at the Pak Bara Master.

For the women, Australia’s Louise Bawden and Taliqua Clancy rolled straight through China’s Wang Fan and Yue Yuan 2-0, (21-19, 21-18). The Australians formerly lost to the Chinese pair at the Pak Bara Master finals.