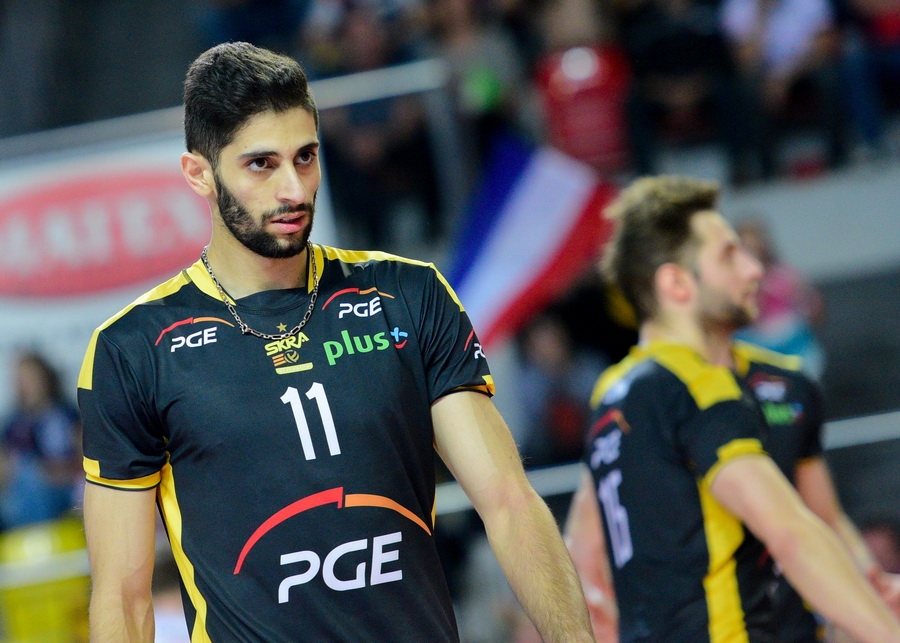 Skra Belchatow is already working to keep most of its PlusLiga Champions` core roster intact Current Photo via www.skra.pl

Skra Belchatow is already working to keep most of its PlusLiga Champions` core roster intact. The club has announced in its official website that it has reached a contract extension with Iranian National teamer Milad Ebadipour, one of the team`s most important players this season. In his first experience outside of Iran, Ebadipour finished 2017/18 with a respectable 3.5 points per set average at a 49% efficiency.

The player commented on the news:

“I opted to stay at Skra, because in my opinion, it was the best choice for me. It was a long but amazing season. I learned a lot of new things and found friends here. I like Poland, it is my second home, and PGE Skra is one of the best clubs~in the country. Playing in this team is a great pleasure for me.”

“At Skra, Milad had his first experience outside of Iran. He was important player from the the very beginning of the season, introducing balance to our team. Match after match, he became an increasingly important player, not only because of his skills, but also due to his leadership. He is a real warrior on the court.”

In addition to the Polish Championship, Milad Ebadipour won the Polish Super Cup with PGE Skra.