It Begins… Leon Trains With Poland! 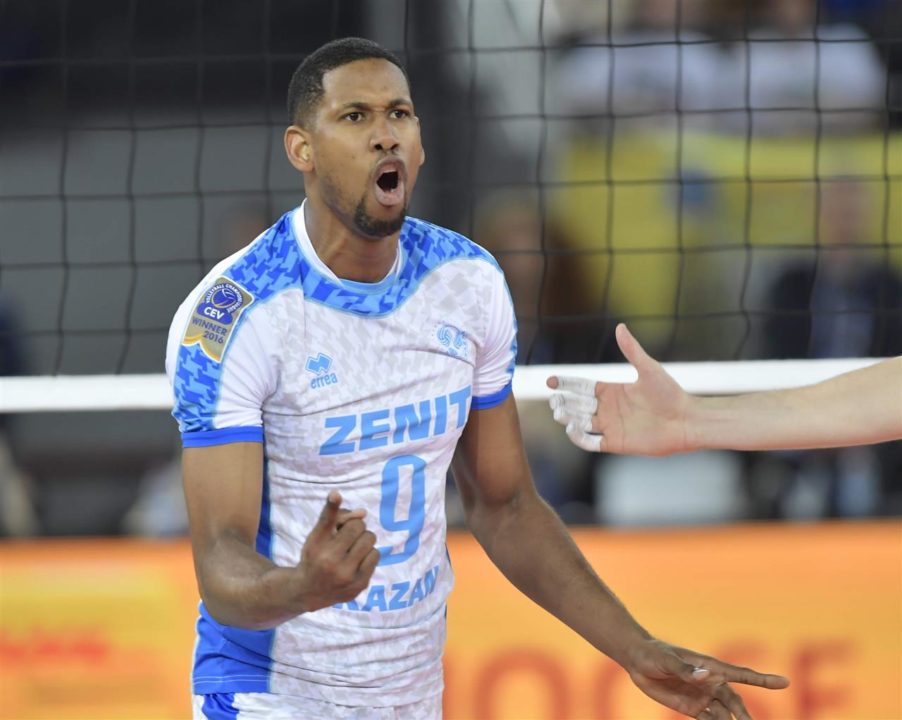 Wilfredo Leon has started training with the Polish National Team. He will be eligible to play for Poland in 2019.  Current Photo via FIVB

Fans of international volleyball may be excited, or scared. Vital Heynen started preparations for the World Championships in Zakopane. Heynen announced earlier they hey is training with 15 players: the 14 who will compete in the World Championships and Tomas Fornal as a reserve. Heynen also dropped a bombshell while discussing the training sessions: Wilfredo Leon is in the gym with the team! The outside hitter from Cuba will be eligible to play for Poland in 2019. This has the potential to turn into an almost unstoppable force.

“Wilfredo came with his family, he will stay with us in class for a few days,” Heynen said of Leon. “This is important not only for him, but also for me. I want to get to know him better, and during trainings I treat like every coach, although his presence is not directly related to preparations for the World Cup. This thinking is very long-term, of course Leon will not help us in the World Championships, but it will be better integrated with the group.”

If Leon can turn Perugia into the best team in Europe and get them to the top of the podium at the Club World Championships (it is not certain that Perugia will take part since the qualification procedures have not been announced by the FIVB yet), then it could provide an exciting and scary situation for national teams throughout the world. It could show that he is a transcendent talent that can turn any team into a contender as the best in the world. His training with Poland will give him plenty of time to adapt with his new teammates before qualification for the 2020 Olympic Games.