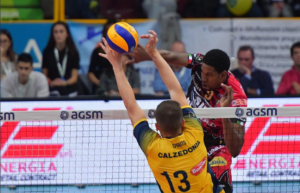 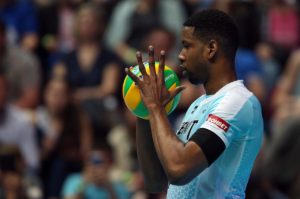 Wilfredo Leon is a Cuban spiker. He has also received a Polish citizenship. Leon wears a number nine on his jersey.

Leon debuted in for Team Cuba in 2008 at the age of 14. His biggest achievements on the national team came in 2010 when Cuba got second at World Championships in Italy. He led team Cuba to two NORCECA Championships in 2009 and 2011.

Leon has been selected as the Best Outside Spiker three times in a row at CEV Championship League and he was the MVP in 2015 and 2016. He was the highest paid player in the world in 2017.