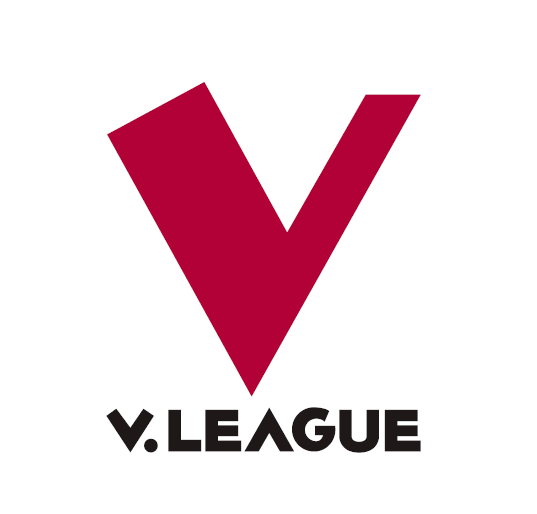 With the flame in Rio out, the eyes are set on Tokyo for the next Olympic Men’s Volleyball action. With... Current

With the flame in Rio out, the eyes are set on Tokyo for the next Olympic Men’s Volleyball action. With that, the Japanese National Team has been in a downhill slide having only competed in the 2008 Beijing Olympics and coming in 11th and before that the last time they qualified was back in Barcelona in 1992. Having there only Olympic success coming years ago with a Silver Medal in 1968 and a Gold Medal in 1972. Since then, Ryujin Nippon has only qualified for 5 Olympic games. With possible pressure to compete at the highest level when 2020 rolls around, the Japan Volleyball Association has made its voice heard. All of Japan’s National Team plays their club volleyball domestically in the V.Premier League, teams have spent big money to bring in the worlds top talent to play alongside their statesmen. Here are a list of world class players who are taking their talents to the Land of the Rising Sun.

Known as one of the best Outside Hitters in Europe, Poland’s Michal Kubiak is taking his talents to Osaka Japan for the Panasonic Panthers. The Panthers are the current Champions of the league. Leading Poland to a 2012 World League Gold Medal and 2014 World Championship Gold, Kubiak has led the Polish Volleyball revolution while captaining the .

Another Polish International making the jump to Japan is Opposite Hitter Bartosz Kurek. Kurek will join the JT Thunders in Hiroshima. Winning MVP of the 2012 World League and Eight Clubs Team Championships from Poland and Italy, Kurek will now set his sights on returning the Championship back to Hiroshima as JT won the league title in the 2014-2015 season.

Others Internationals In The V League