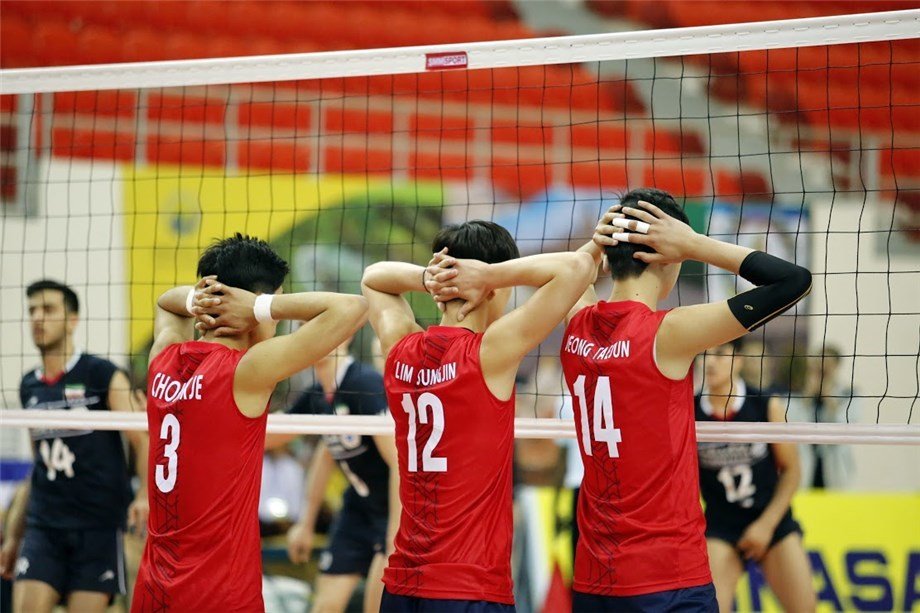 The Asian Boys’ U19 Championship is underway, with 11 teams vying for spots at the FIVB Boys’ U19 World Championship... Current Photo via FIVB

The Asian Boys’ U19 Championship is underway, with 11 teams vying for spots at the FIVB Boys’ U19 World Championship that will take place from August 17-27.

The tournament consists of four pools of three teams:

Pool D only consists of two teams due to a late withdrawal of Kazakhstan, which guarantees the two teams a place in the quarterfinals.

Korea finished the pool round-robin preliminaries with two straight set wins and are assured the top spot in Pool B with six points.

The average age of the Myanmar players is 14.4 years, considerably lower than most of the teams competing at the event.

Pool D’s only match of pool play was a four set battle between China and Chinese Taipei 3-1, (28-30, 25-23, 25-19, 25-18) with China surviving. Zhang Jingyin posted a team-best 18 points for China. With the win and Kazakhstan’s late withdrawal from the competition – China took the six points with the forfeit for two wins, while Chinese Taipei took the win and loss for three points.

The Quarterfinals of the competition will continue this Saturday with the following match ups:

There are four spots of the 20 available from the AVC up for grabs to the championships in August, with the top four finishers at this event getting a big.

The remaining six spots of the competition will go to the top-six teams from the European U19 Championships beginning on April 22.