Krzysztof Ignaczak Comes Out Of Retirement To Play With Polonia 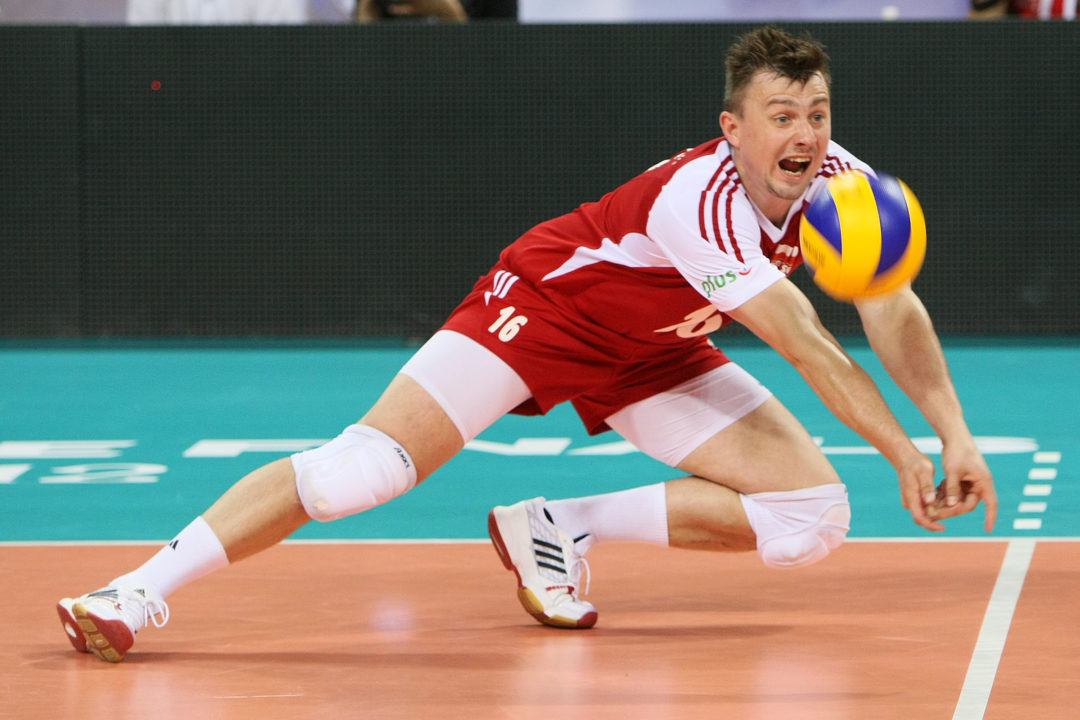 Polonia Volleyball of London has made the transfer of the century in England, when they signed on three-time Olympian and... Current Photo via FIVB

Polonia Volleyball of London has made the transfer of the century in England, when they signed on three-time Olympian and 2014 FIVB World Championship gold medalist Krzysztof Ignaczak.

The former Polish national team libero had already retired from the sport of volleyball, but was convinced by President Bartek Luszcz to make a reappearance to the sport. This will be the first time that Ignaczak will leave his homeland to play for another team.

Ignaczak is expected to play as the receiving attacker and will arrive in London at the beginning of next month to help prepare the team for the semifinals of the English Championships on April 22 and 23, where Polonia will be defending their title. In Poland, Ignaczak played for a variety of clubs, most notably with Asseco Resovia Rzeszow where he won a European Champions League title in 2015.

With the Polish national team, Ignaczak was named as the Best Libero in the 2011 and 2012 FIVB World Leagues. At the London 2012 Olympic Games, he was dubbed the best receiver at his third Olympic appearance, following Athens 2004 and Beijing 2008.

Polonia has been making strides early on in this season, making history when they eliminated Hungary’s Fino Kapsovar to advance to the Round of 8 in the European Challenge Cup. Next the team took down Draisma Dynamo Apeldoorn of The Netherlands in a five set match in the following round, but lost in four their next match. The club began back in 1973 under the name ‘Polish YMCA’, who was entered in Division 3 of the English National League. Since its beginning, it was become one of the most long-lived and successful English volleyball teams.