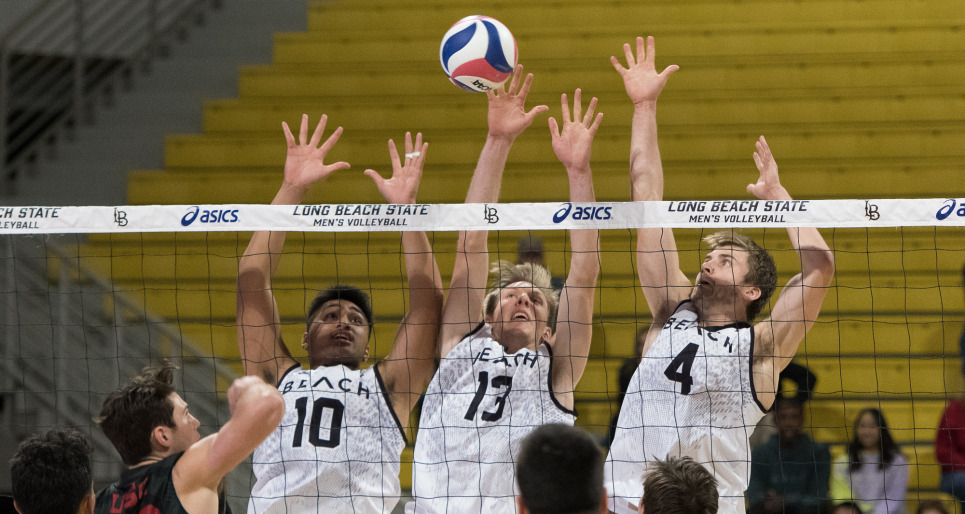 Long Beach State once again sits at #1 but are now on a collision with #2 UCLA this week; VolleyMob Top 20 Power Rankings (Week 7). Archive Photo via Long Beach State Athletics/Volleyball

Not much movement occurred in this week’s VolleyMob Top 20, especially at the top as the top eight remained set. One product of that though is that the top team in the country will meet number two in a battle for (likely) first in the following week’s VolleyMob Top 20. With that in mind, we begin this week’s rankings from the top, where the Beach takes top spot once again: