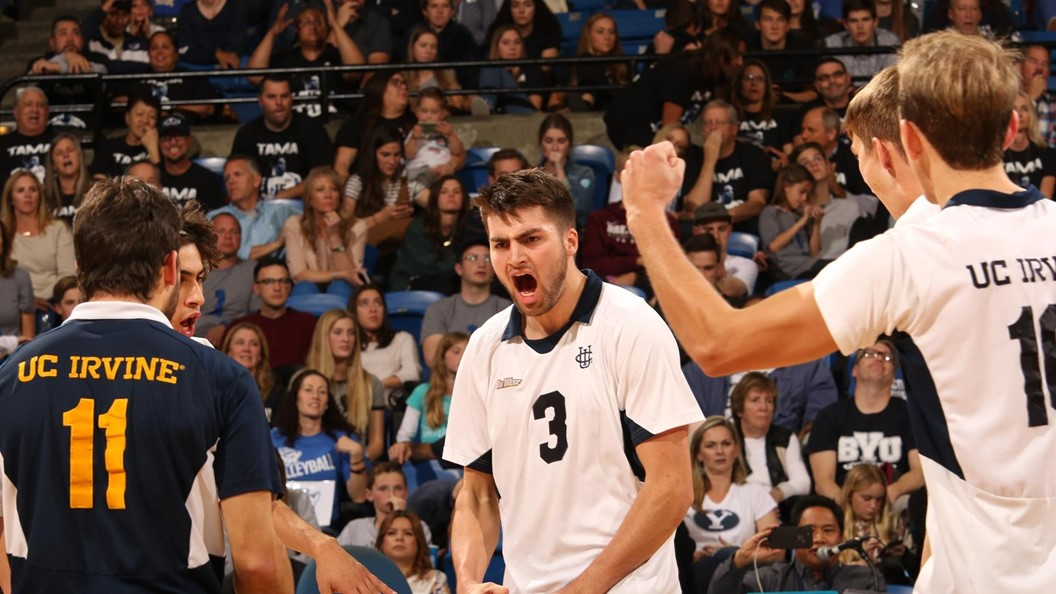 Week four was highlighted by four top five teams who engaged in two matches with the same top five opponent. That led to some shuffling at the top after not much movement in last week’s rankings. Through the rubble, the top team remained in the number one spot though, where we kick off this week’s VolleyMob Men’s Top 20 Power Rankings: