Levi Cabral Heads Back to French Ligue A From Brazil 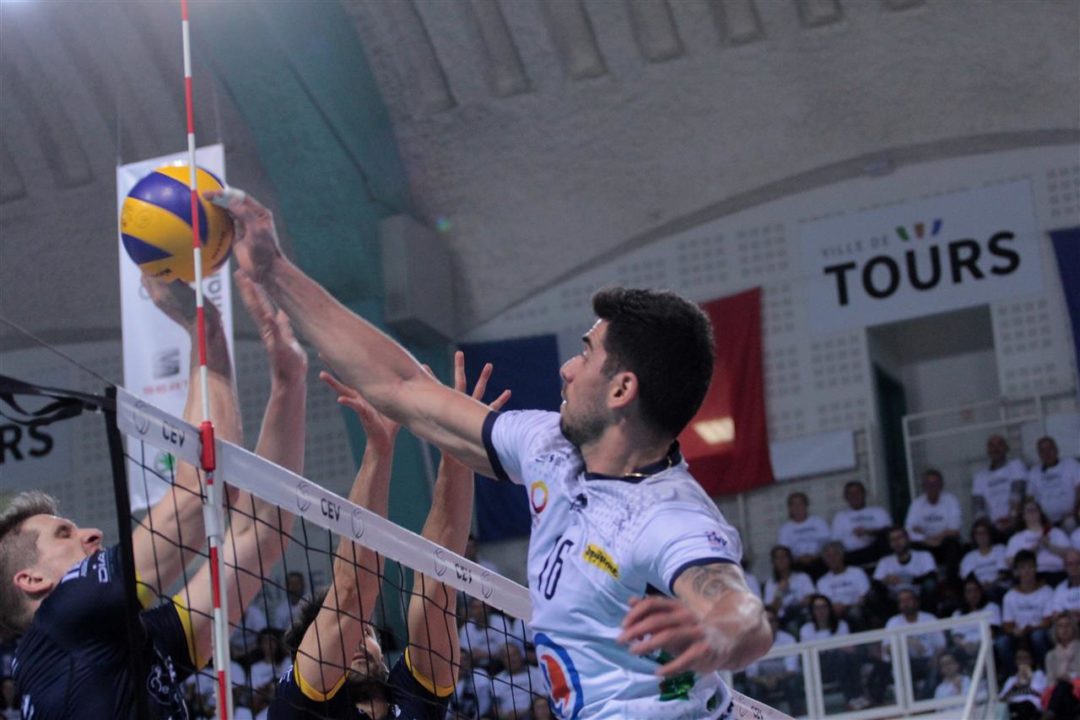 Levi Cabral will be playing in France again next season with Montpellier. He won the CEV Cup with Tours VB the last time he played in France in 2017.  Current Photo via CEV

Levi Cabral has played volleyball for teams throughout the globe, and he is now going back to the league where he started his professional volleyball career. He will be playing for Montpellier in the French Ligue A next season. Cabral has played in France on two previous occasions: with St. Nazaire in 2013-2014 and Tours VB in 2016-2017. He won his only professional championship at Tours when they claimed the CEV Cup. Cabral was the leading scorer in that tournament.

Other than France, Cabral played a season in the Polish PlusLiga with AZS Olstyn (2014-2015), a season in Turkey with Fenerbahce (2015-2016), and a season at home with SESC Rio de Janiero this past year. His team won a bronze medal in the Brazilian Superliga in 2018, but he was not used regularly in the lineup. His contract ended at the end of May and was not renewed. He will be heading to a team which finished 6th in the Ligue A standings, and lost 2-1 in a best-of-3 quarterfinal series to Paris.

Cabral came to the United States from Brazil to play at Cal Baptist University.  He had quite an accomplished career as a Lancer, winning the NAIA championship in 2010 and 2011. Cabral was twice named an AVCA NAIA All-American, was the AVCA NAIA National Player of the year in 2011, and the NAIA Championships MVP that same year. After Cal Baptist made the move to NCAA, he played his senior season in the Mountain Pacific Sports Federation (MPSF).  It was the top conference in the NCAA at that time. Cabral finished 2nd in the conference in scoring behind only Maurice Torres, who just signed with Kioene Padova. His 4.90 points per set was better than Ben Patch, Kevin Tille, and Taylor Sander. Cabral left Cal Baptist University as the all-time kills leader.