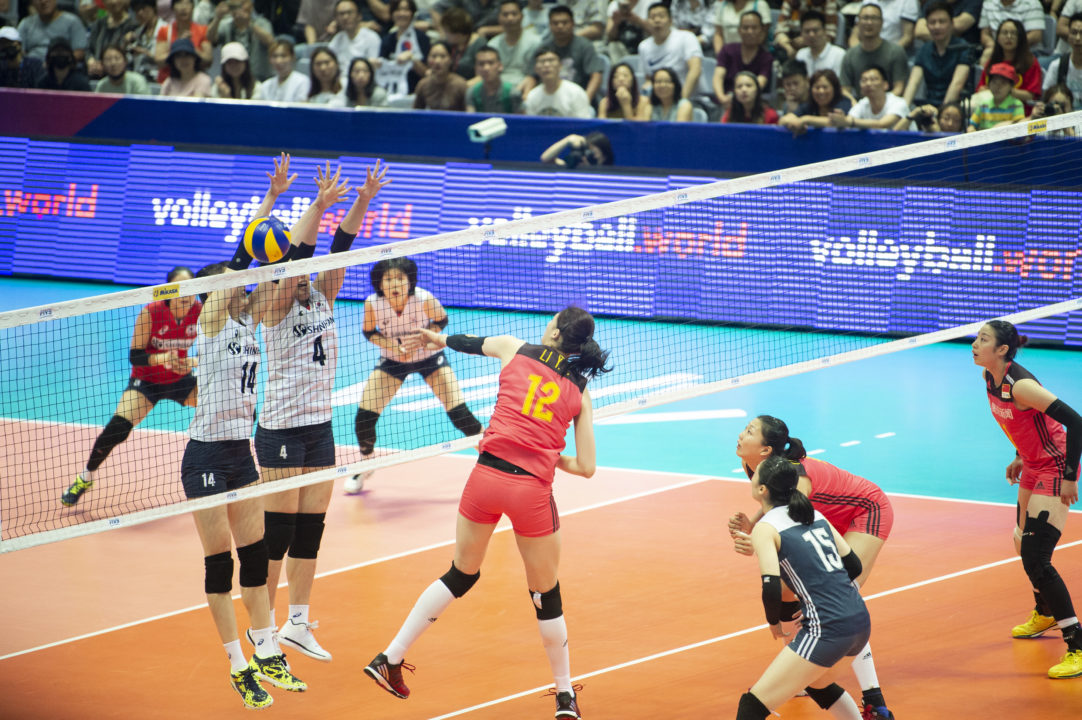 18-year old Chinese opposite Li Yingying has reportedly spurned an offer by Turkish side Fenerbahce Istanbul, instead choosing to stay home... Current

18-year old Chinese opposite Li Yingying has reportedly spurned an offer by Turkish side Fenerbahce Istanbul, instead choosing to stay home in an effort to help grow the Chinese National Team. The country’s top player and 2016 Olympic MVP Zhu Ting has spent the last 2 years playing in Turkey, with Fenerbahce’s cross-town rivals VakifBank Istanbul, where it is reported that she is making in excess of $1 million USD per season (with even higher sums being reportedly offered to her to leave VakifBank this off-season).

Zhu is the only Chinese player currently playing in an international league (another was playing abroad for a short period earlier this year, before returning home). In spite of the riches available internationally, Li has decided to stay home to work on her own skill development – specifically defense, the same way Chinese National Team head coach Lang Ping pushed Zhu Ting to improve her’s in the lead-up to the 2016 Olympics.

China has invested significant resources into upgrading its domestic league, including calling it a “Super League” for the first time in the 2017-2018 season. They lured bigger international stars, including Tandara Caixeta from Brazil, and South Korean superstar Kim Yeon-Koung, who wound up leaving after 1 year to sign with another Turkish side, Eczacibasi.

And so the young Li has decided to stay home, at least for the upcoming season. But, the riches of the Turkish league, especially if the opportunity arose for her to be close to her national teammate Zhu in Istanbul, will continue to press her internationally in future years if she continues to develop.