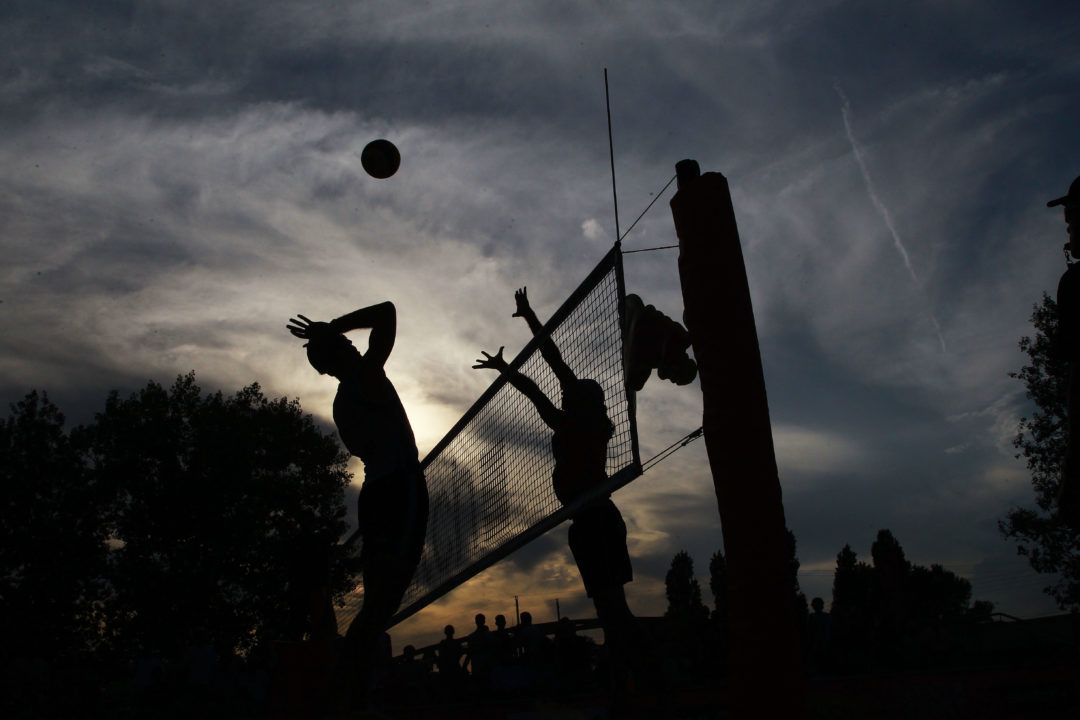 As Liberty University transitions into the Football Bowl Subdivision, the school will now weigh the options of adding beach volleyball... Current Photo via FIVB

As Liberty University transitions into the Football Bowl Subdivision, the school will now weigh the options of adding beach volleyball into their slate of varsity sports for women. The addition of another sport at Liberty comes because, with the increase to the FBS, the football team will be adding 22 scholarships to their football roster, therefore increasing their overall numbers.

The measure of adding another women’s sport to the docket comes with keeping the alignment of men’s and women’s sports equal at the university, per Title IX. Liberty became Title IX compliant back in the 2012-13 season.

Liberty’s athletic director, Ian McCaw, explains that the addition of another sport is not based on money, as they are maxed out on both men’s and women’s scholarship offerings, but at participation rates. “The football roster will grow and we’ll need to look at corresponding opportunities on the women’s side.”

While the school hasn’t decided on a sport, they are keeping in mind a number of options – even stepping outside of what’s already on campus to see what is popular in the communities, in high school and North Carolina to see what would be the best fit.